Modern pentathlon includes five sports which are played sequentially. Different rules of these sports have been discussed in this chapter.

In case of fencing, the players can’t possess an epee having a curve more than 1 cm. Any touch after the command "Allez" (“Play”) or before "Halte" (“Halt”) of the sport is valid whereas the player can’t stop in the middle of the sport to ask about the remaining time which may result in penalty. In case if a player doesn’t start the bonus round, the opponent player move on to fight with the next pentathlete.

In case of swimming, the end walls at both sides of the swimming pool have to be touched in order to make a valid turn. Some parts of the swimmer must be above water at any time during the race except the first 15 metres. The players neither enter nor leave the swimming pool without the referee’s prior permission. A player is prohibited from obstructing or pushing any other player. 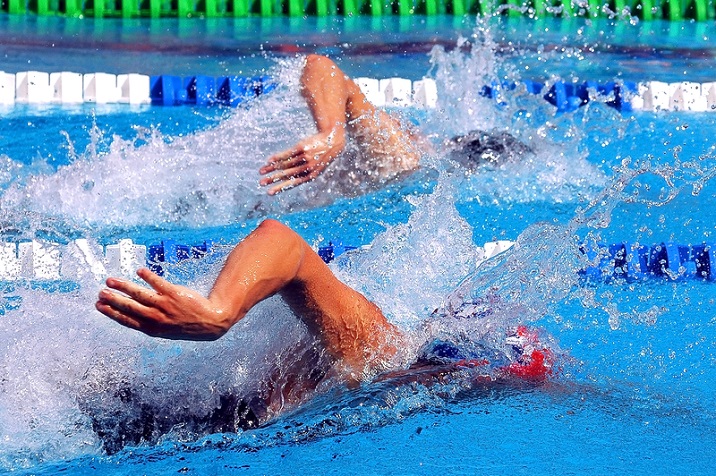 In case of show jumping, the players must follow the proper dress code. The players can’t jump an obstacle before the round starts or ring bells. The player will be eliminated if the horse moves in either wrong direction or out of the competition court. In case of ill treatment towards the horse, the player gets disqualified.

In case of the combined events, the player must finish the race in order to stay in the sport. The player mustn’t modify his starting number as this will result in disqualification from the event. The players can’t provide unauthorized assistance to any other player neither he can shoot the wrong target, which will result in elimination from the event. 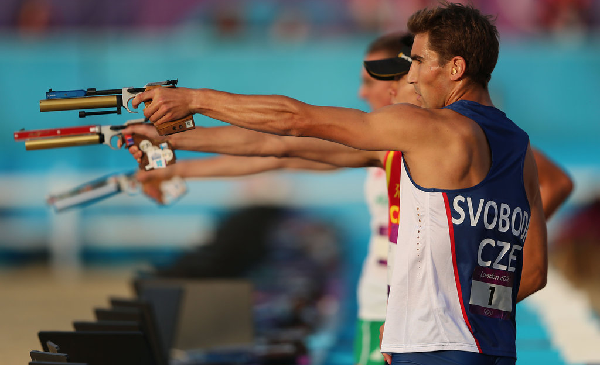