Following are the Node.js compilers used for LESS.

Grunt is a Node task runner. It will compile your stylesheets every time you commit changes to your LESS files.

It is LESS plugin for Gulp. gulp-minify-css is used to minify your CSS. gulp-sourcemaps is used to generate the sourcemaps library.

It is an open-source tool which is built on LESS and helps in optimizing your CSS code. It keeps the CSS code error free, clean and manageable.

It is a .less file watcher. It contains dependency tracking and Cross-platform notification.

It is used to allow the processing for connect JS framework of LESS files. It compiles source file on request and cache the compiled data for next request.

Following are a few othertechnologies that help you compile a LESS code.

You can download the wro4j-runner.jar and can compile your LESS code in CSS by using the following command −

This module is used to parse and compile the LESS file into CSS file. Following is the command used to compile −

You can visit the following link to know more about CSS::LESSp

Following is the command line compiler that will run on windows.

You can visit the following link to know more about Less.js for windows

The following is a command line compiler to run dotless for windows.

You can visit the following link to know more about dotless 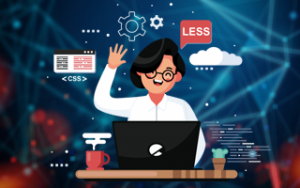 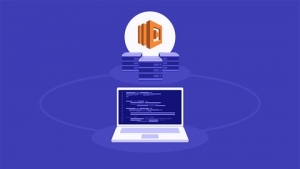 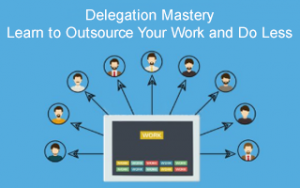 Delegation Mastery: Learn to Outsource Your Work and Do Less 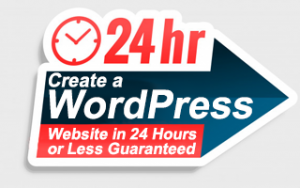 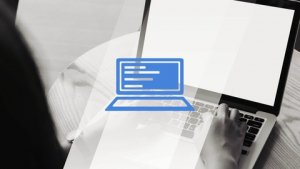 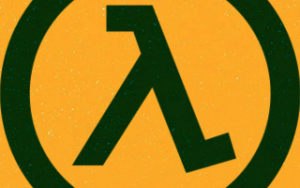