In Java, once a method is declared as "static", it can be used in different classes without creating an object. With static methods, we don't have to create the same boilerplate code for each and every class. Here we will take an example to demonstrate how Kotlin implements static methods.

In order to implement a static method in Kotlin, we will take the help of "companion objects".

On execution, it will generate the following output − 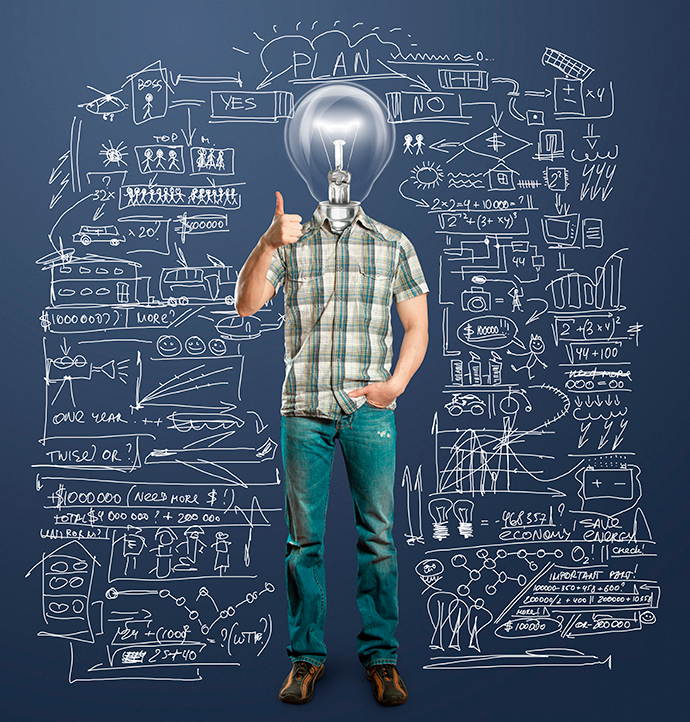