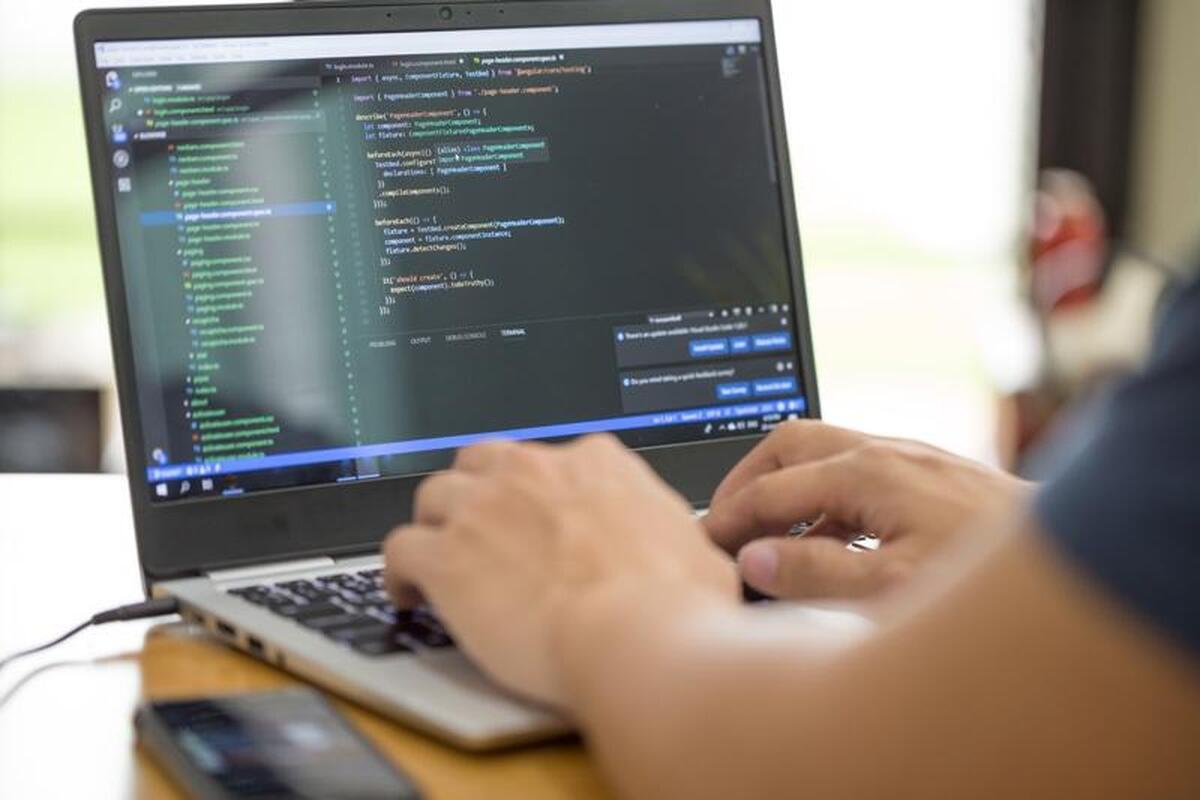 Note − If the variables are accessed from an outside class, the constant should be accessed as Employee.DEPARTMENT