Is it always true that Big/Branded Hospitals always grabbing unnecessary money from patients?

The Modern-day doctors have turned the hospitals into some sort of commercial places. Tomorrow’s future depends on today’s health. But while the living conditions are affecting the health of people, today’s hospitals are exploiting them. It is seen nowadays that some of the Doctors are least bothered about the patients but are much interested in the profits earned. 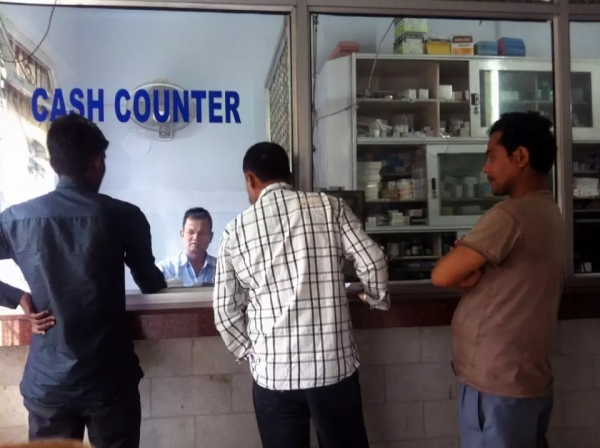 What Is Going On

The services at government hospitals are poor because of the government’s indifference and it is evident that people are hence interested to go to private hospitals in spite of higher bills.

There are cases when people suffer because of the high not-so-affordable medical bills which seem to be standardized to the high-corporate level of the hospitals. The corporate hospitals have changed the economic status of some medical treatments and people are getting convinced and believing that the higher the rates of treatment, the better the treatment will be, which is actually a myth.

The doctors that deal with patients who have some chronic ailments suggest some tests which are mandatory for any sort of illness. Such medical tests advised, seem to be completely irrelevant.

Other than the normal hospitals, the extra care they take in the diet provided to the patients, the cleanliness of the hospital, the timings of the medicines to be provided, the psychological concern of the patient are all taken good care of that the patient has a better feel which reduces half of the disease. 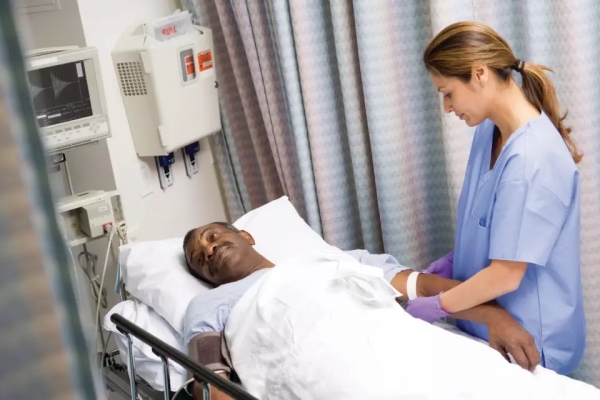 Another Side of the Coin

Though this is one side of the coin, the plundering in the name of health has been a very common scenario these days which is very condemnable. In the shadow of care and precautions, the unnecessary charges that are being levied on the patients by the corporate hospitals are growing day-to-day. Though not always, this exploitation is being true in many cases but it is true that such cases are at its pinnacle.