Foreign exchange intervention is a monetary policy of a nation’s central bank. It is aimed at controlling the foreign exchange rates so that the interest rates and thereby the inflation in the country is kept under control.

Many developed countries nowadays believe in non-intervention. It has been backed by research that intervention may not be a good policy for the developed economies. However, the recession has again brought the topic under consideration as whether Forex intervention is really necessary to keep the economy affluent.

Foreign exchange intervention is an intervention of the central bank of a nation to influence the monetary fund’s-transfer rate of the national currency. Central banks generally intervene in the Forex market to increase the reserves, stabilize the fluctuating exchange rate and rectify misalignments. The success of intervention depends on the sterilization of the impact, and the general government macroeconomic policies.

There are mainly two difficulties in an intervention process. They are the determination of the timing and the amount. These decisions are often a judgment and not a set policy. The reserve capacity, the country’s exact type of economic troubles, and its fluctuating market conditions affect the decision-making process.

Forex interventions can be risky because it can degrade the central bank's credibility in case of a failure.

The primary objective of Forex intervention is to adjust the volatility or to change the level of the exchange rate. Excessive short-term volatility diminishes market confidence and affects both the financial and the real goods markets.

In case of instability, exchange rate uncertainty results in extra costs and reduction of profits for companies. Investors do not invest in foreign financial assets and firms do not trade internationally. Exchange rate fluctuation affects the financial markets and thereby threatens the financial system. The government’s monetary policy goals become more difficult to attain. In such situations, intervention is necessary.

Moreover, during change of economic condition and when the market misinterprets the economic signals, foreign exchange intervention rectifies the rates so that overshooting can be avoided.

Today, forex market intervention is hardly used in developed countries. The reasons for non-intervention are − 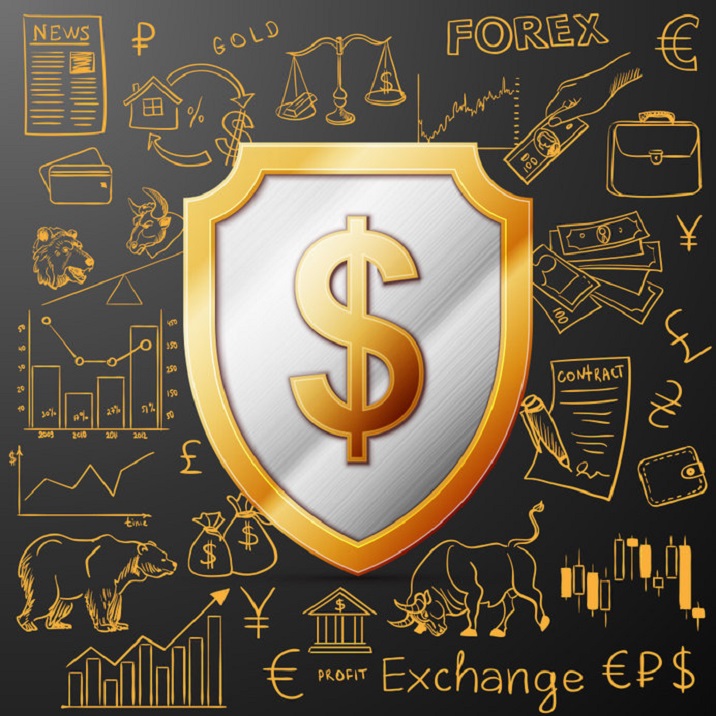 Sterilized intervention influences the exchange rate without changing the monetary base. There are two steps in it. First, the central bank buys (selling) foreign currency bonds with domestic currency. Then the monetary base is sterilized by selling (buying) equivalent domestic-currency-denominated bonds.

The net effect is the same as a swap of domestic bonds for foreign bonds without money supply changes. The purchase of foreign exchange is accompanied by a sale of an equivalent amount of domestic bonds, and vice versa.

Non-sterilized intervention affects the monetary base. The exchange rate is affected due to purchase or sale of foreign money or bonds with domestic currency.

There had been a large increase in American imports of Chinese goods in the 1990s and 2000s. China’s central bank allegedly devalued Yuan by buying large amounts of US dollars. This has increased the supply of the Yuan in the market, and also increased the demand for US dollars, increasing the Dollar price.

At the end of 2012, China had a reserve of $3.3 trillion, which is the highest foreign exchange reserve in the world. Roughly, 60% of this reserve is US government bonds and debentures.

The actual effects of the devalued Yuan on capital markets, trade deficits, and the US domestic economy are highly debated. It is believed that the Yuan devaluation helps China as it boosts its exports, but hurts the United States by widening its trade deficit. It has been suggested that the US should apply tariffs on Chinese goods.

Another viewpoint is that US protectionism may hurt the US economy. Many think the undervalued Yuan hurts China more in the long-run, as a devalued Yuan doesn’t subsidize the Chinese exporter, but subsidizes the American importer. Thus, they argue that importers within China have been substantially hurt due to the large-scale foreign exchange intervention.