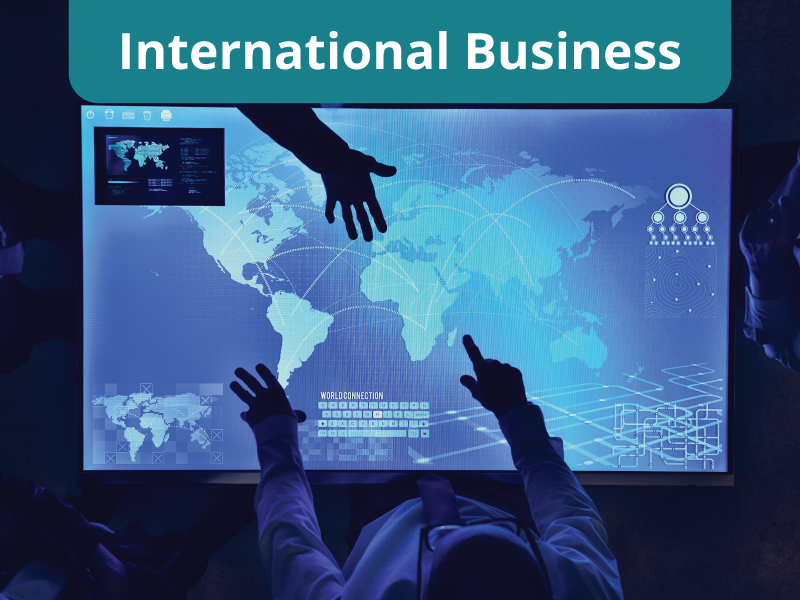 Exchange rate fluctuations affect not only multinationals and large corporations, but also small and medium-sized enterprises. Therefore, understanding and managing exchange rate risk is an important subject for business owners and investors.

There are various kinds of exposure and related techniques for measuring the exposure. Of all the exposures, economic exposure is the most important one and it can be calculated statistically.

Note that economic exposure is impossible to predict, while transaction and translation exposure can be estimated.

Consider a big U.S. multinational with operations in numerous countries around the world. The company’s biggest export markets are Europe and Japan, which together offer 40% of the company’s annual revenues.

The company’s management had factored in an average slump of 3% for the dollar against the Euro and Japanese Yen for the running and the next two years. The management expected that the Dollar will be bearish due to the recurring U.S. budget deadlock, and growing fiscal and current account deficits, which they expected would affect the exchange rate.

However, the rapidly improving U.S. economy has triggered speculation that the Fed will tighten monetary policy very soon. The Dollar is rallying, and in the last few months, it has gained about 5% against the Euro and the Yen. The outlook suggests further gains, as the monetary policy in Japan is stimulative and the European economy is coming out of recession.

The U.S. company is now facing not just transaction exposure (as its large export sales) and translation exposure (as it has subsidiaries worldwide), but also economic exposure. The Dollar was expected to decline about 3% annually against the Euro and the Yen, but it has already gained 5% versus these currencies, which is a variance of 8 percentage points at hand. This will have a negative effect on sales and cash flows. The investors have already taken into account the currency fluctuations and the stock of the company fell 7%.

Foreign asset or overseas cash flow value fluctuates with the exchange rate changes. We know from statistics that a regression analysis of the asset value (P) versus the spot exchange rate (S) will offer the following regression equation −

The regression coefficient is the ratio of the covariance between the asset value and the exchange rate, to the variance of the spot rate. It is expressed as −

A U.S. company (let us call it USX) has a 10% stake in a European company – say EuroStar. USX is concerned about a decline in the Euro, and as it wants to maximize the Dollar value of EuroStar. It would like to estimate its economic exposure.

USX thinks the probabilities of a stronger and/or weaker Euro is equal, i.e., 50–50. In the strong-Euro scenario, the Euro will be at 1.50 against the Dollar, which would have a negative impact on EuroStar (due to export loss). Then, EuroStar will have a market value of EUR 800 million, valuing USX’s 10% stake at EUR 80 million (or $120 million).

In the weak-Euro scenario, currency will be at 1.25; EuroStar would have a market value of EUR 1.2 billion, valuing USX’s 10% stake will be equal to $150 million.

The economic exposure is usually determined by two factors −

The economic exposure risks can be removed through operational strategies or currency risk mitigation strategies.

The most common strategies are −