According to legend, avant-garde fashion first appeared in the 1920s and has Japanese designers to thank for its origins. A few Japanese designers whose works have served as a major source of inspiration for many other designers include Yohji Yamamoto, Rei Kawakubo, and Junja Watanabe. The term "avant garde" refers to the cutting edge or "vanguard" of art and culture, which sets it apart from the norm. Through inventive and experimental designs, it seeks to push the limits of current standards and aesthetics in the fashion world. The overarching goal is to present these works as declarations of the vision or ideology of their creator. Only a limited quantity of these designs are available, and it's possible they won't sell well. In order to sell other goods like accessories, hair products, and cosmetics, avant-garde fashion produces enough exposure. The creations of Belgian designers Martin Margiela and Ann Demeulemeester, as well as those of the UK's Hussain Chalayan and Gareth Pugh, exhibit avant-garde design. 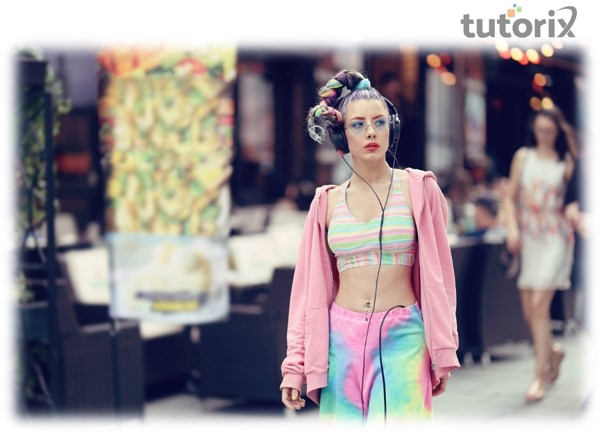 What does "Avant-Garde" Actually Mean?

The term "avant-garde" comes from the French and refers to experimental or novel art or design, or to a group of individuals who create them and push the boundaries of their respective fields. In a broader sense, it can refer to anything that is deemed "radical" or "unorthodox." The portion of an army that advances ahead of the rest is called the vanguard or advance guard in English. When we wish to transmit new ideas, we inscribe them on stone or canvas, which is where the force of the arts is most immediately felt.

Why is Avant-Garde Fashion Important?

Historically and culturally, avant-garde is a bold and unconventional current that has been linked for more than a century to pushing the limits of culture. Since the movement's inception, significant advancements have been made not only in fashion but also in other fields like art, music, architecture, literature, theater, and film.

Following are some of the significant Avant-Garde brands − 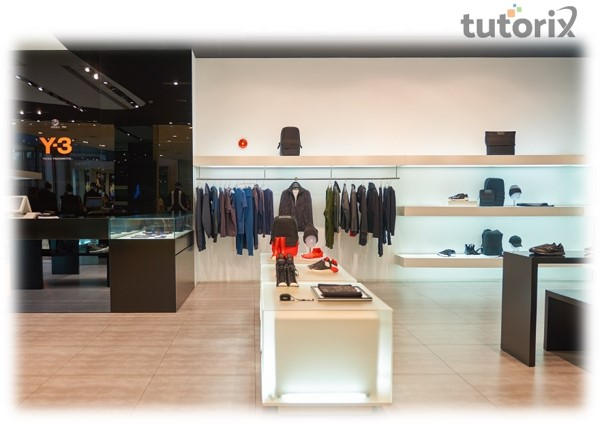 The comfort and utility of an article of clothing are determined by the materials used to create it. Paco Rabanne utilized Rhodoid, a cellulose acetate plastic, while designers like Walter Van Beirendonck used PET to create a dress. Rubber, cork, and eel skin, which Krizia utilized in the 1970s, are some examples of unconventional materials. A jacket by Krizia is quite unique, with its metallic gold and copper tones. The long curving sleeves of this outfit, which give it a feminine touch, give it a somewhat masculine shape otherwise. It is quite light because of the fibers, which include nylon and polyester.

How should one dress in “Avant-Garde” Style?

It takes courage to wear avant-garde attire. You must continuously experiment with strange and unconventional fabrics, textures, cuts, and colors. Add lots of drama because avant-garde clothing is all about that. It allows you to play with the flaws as well, so feel free to concentrate on specifics like a certain hemline, the thickness of a weave, risky ruffles, wild zipping, and buttons. Going monochromatic is hot right now since it allows you to mix and match more textures and cuts. In addition, you can emphasize your style with strong colors, mesh, paper, cardboard, and metallics.

The production and consumption of clothing are examples of ways that adhere to avant-garde ideas beyond simple aesthetics. An avant-garde wearer will have little interest in anything connected to the mainstream since they reject trends and judgments and believe in identifying themselves differently from the rest of society. By putting forth a unique method of doing things, the avant-garde manages to push past the limitations of tradition. It is progressive and forward-thinking. With its four main concepts—transformability, personalisation, uniqueness, and sustainability—in mind, it requires ongoing forward-thinking, possibility-exploring, and on-the-spot awareness.