You might probably have noticed that in your family, friends, colleagues, or even in your society, there are a few people whose dresses are weird, or in other words, very unique and unconventional. It could be a combination of a few dresses, a spectrum of colors, and totally body-fitting or very loose. People wearing such dresses are, of course, fashionable, but they are fundamentally experimental. They keep trying something unique that no one has done till date. Such a type of fashion is a typical example of "Avant-garde Fashion." 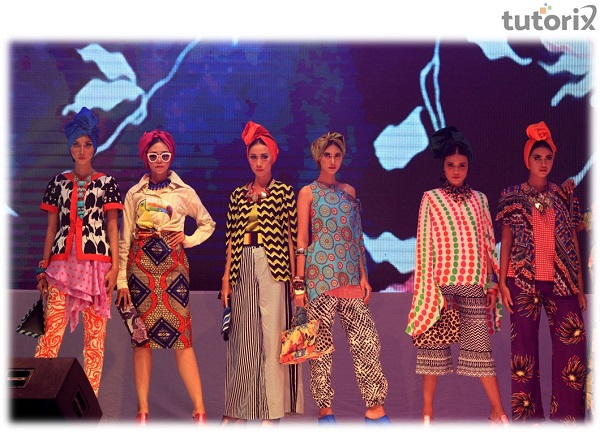 What is Avant-Garde Fashion?

Avant-garde is a French term, which literal meaning is' advance guard' or ’vanguard' or ’or‘ for-guard.’ Likewise, it is a person or work that is experimental, unorthodox, or even radical with respect to fashion, art, culture, or even society. Experts and analysts describe such people's actions as aesthetic innovation. And, it is believed that the avant-garde is the hallmark of modernism. Perhaps as a result of this, some fashion designers and other artists accepted and actively participated in the avant-garde movement. However, such things are not acceptable by society at large. Only a few people do it or keep doing it, but are not able to convince others.

Avant-garde refers to a fashion designer or a person who experiments to design and wear something that has never been designed or worn before. Its look is entirely unconventional and even beyond the imagination of common people. It is believed that it reflects forward-thinking, future designs, and artistry; in fact, an extraordinary touch that separates it from the mainstream trends.

What is Street Avant-Garde Fashion?

Though it is difficult to trace the first avant-garde fashion designers; however, following are a few names who are known world-wide −

Yohji Yamamoto is a name that is globally known for avant-garde fashion. He is from Tokyo, Japan, and he earned a law degree, but decided to set a career in the fashion design field. His collaboration with a big brand like Adidas for the famous Y-3 brand has set up a new trend in fashion wear. 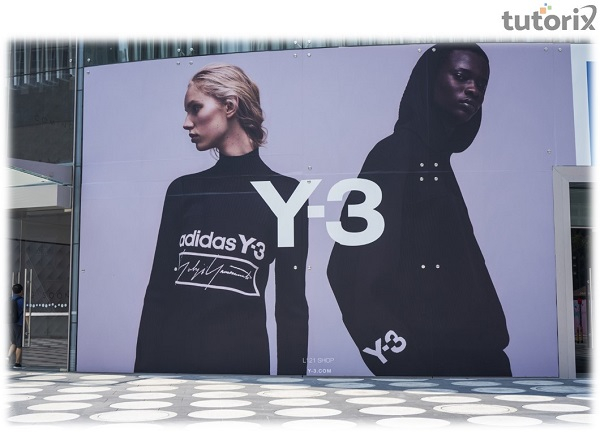 An Italy-based American fashion designer from Porterville, California, Richard Saturnino Owens is a pretty popular fashion designer who is largely known for his unique and creative design skills. He is popularly known as the "lord of darkness" for his Gothic aesthetics. He more often uses the colour black for his designs.

Other such avant-garde fashion designers are −

Some of the Indian avant-garde fashion designers are −

Avant-garde fashion is a concept or idea of looking forward to the innovative and creative designers and artists who visualise their creative ideas through animation. These fashion designers and artists cross the conventional trends and dare to go against or beyond the mainstream and propose ideas that stand out from the ongoing trends and conventions. Avant-garde clothes decor the human body and give a new definition in terms of their look.