How is climate change affecting ecosystem on earth?

Climate is changing globally due to increased pollution and global warming. Changing climate affects ecosystems in a variety of ways. For example, due to global warming, many species are forced to migrate to higher latitudes or higher elevations where temperatures are more conducive to their survival.

The sea level is rising every day and due to this saltwater intrusion into a freshwater system is forcing many species to relocate or die and creating a disturbance in the existing ecosystem. 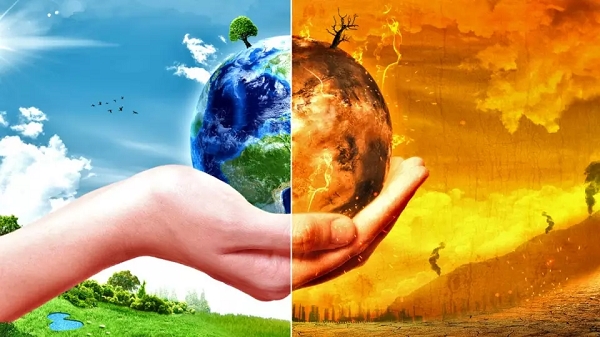 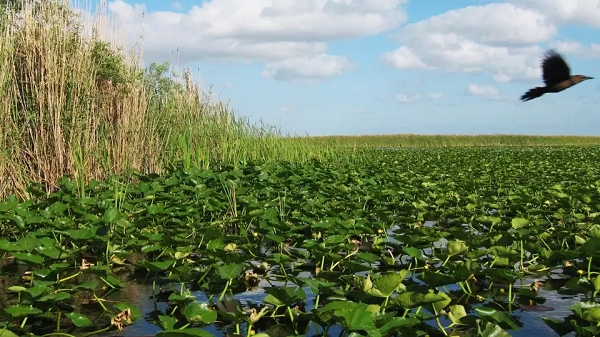