How does a refrigerator keep the temperature cool inside it?

In ancient times the food was preserved by conventional techniques like salting and pickling which were not helpful all the time. These days refrigerators are utilized to protect food for long periods by cooling it. 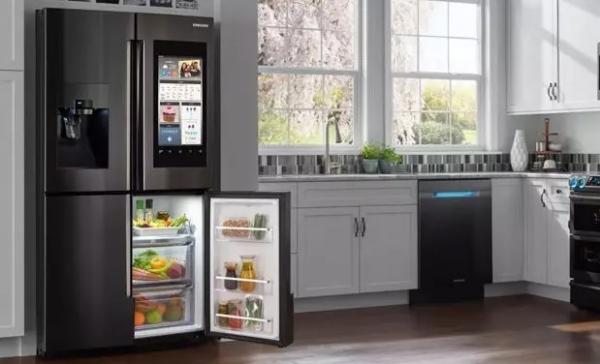 This cooling procedure keeps bacteria away from attacking and ruining the food, which thus lessens food wastage. The refrigerator is one innovation that has positively changed the way we live. It has made it feasible for everybody to store or preserve food for long periods of time.

A Refrigerator functions on 2 basic principles:

Important parts of a Refrigerator 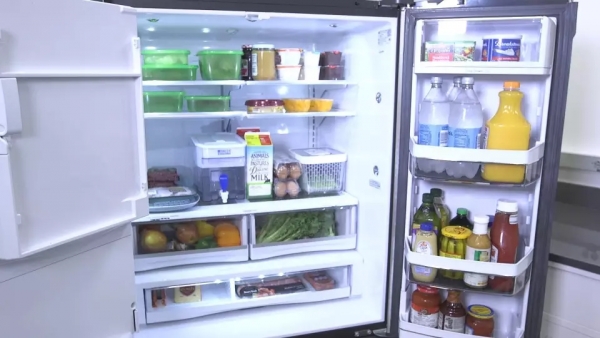 How do Refrigerators function?