How different chemical compounds are separated from crude oil?

Before knowing how to separate crude oil, we must know what actually is crude oil composed of. It is a mixture of comparatively volatile liquid hydrocarbons, though it even contains some nitrogen, sulfur, and oxygen. It occurs underground and can contain natural gas, kept in solution by the pressure at varying depths. 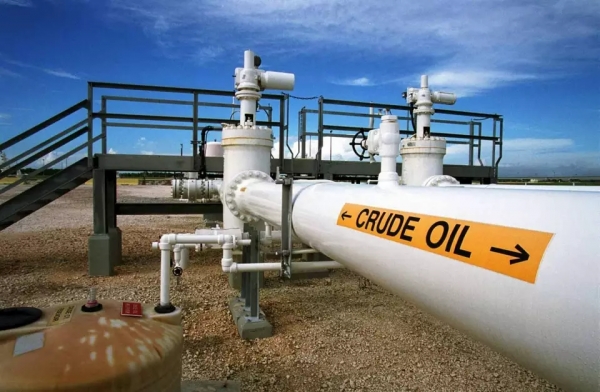 Separating the mixture of substances in crude oil into fractions by evaporation and condensation is called fractional distillation. There may be light distillates like Naptha and middle distillates like petrol, Tar, oil, and kerosene. In the end, residues such as heavy fuel oil, waxes, grease, or asphalt are obtained. 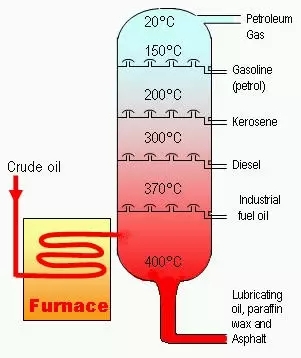 Hence, fractional distillation is the process in order to separate the crude oil into its components.