How did Philosophy influence revolution?

Philosophy is the defined way of thinking about a concept that would end up in a theory. A person, a group or a nation having a similar ideology can finally make out a theory which would be of major concern. Philosophy can kindle thinking in human beings, which ends up in realizing the existing indifferences.

This realization would someday lead to a revolution, where the thought becomes an ideology that influences a major group. Revolutions are thoughts carried into action. When Philosophy ignites thoughts, they come into actions in the form of Revolutions. 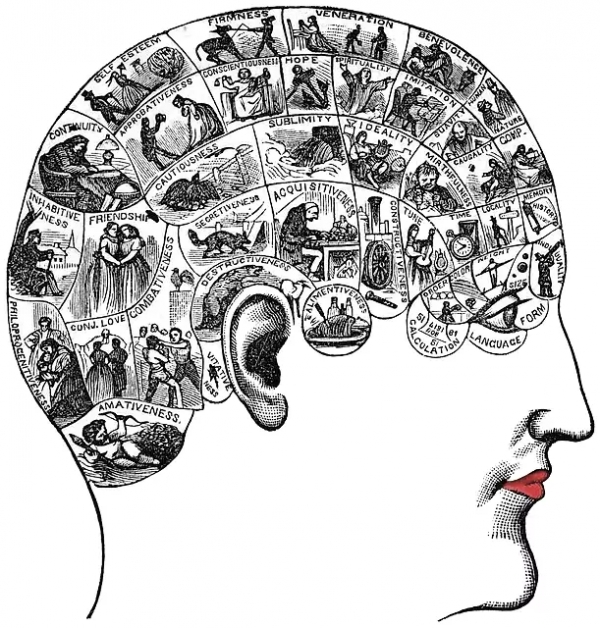 Past Says It All

When looked back into the history, the Indian freedom movement reminds you of the thought that Indians negated the British rule, who were here for trade actually. When Mahatma Gandhi led the freedom revolution, it was the want of freedom and the philosophy of Swarajya with Ahinsa (Non-violence) that led to a revolution. Even Gowtam Buddha who has the philosophy of non-violence in mind led to the formation of a religion called Buddhism which was a revolution.

A new thought that changes the flow of old and illogical thoughts, can be a revolution. When Rajiv Gandhi introduced Computers to India, in spite of huge opposition, it turned out to be a revolution which has changed the phase of growth in the country today. The philosophy of Karl Marx which states that human societies develop through class struggle led to the theory of Marxism which brought Marxist revolution.