How Automation Testing Changed the Perspective?

Software Test Automation has surely changed the way software testing used to happen in the industry. Earlier, the tester is supposed to test what developer has developed – No questions asked. However, with the changing trend, testers have started taking the rope in their hand. Now, developers and testers are at par or we should say ahead and more responsible in project management. Now, the testers have to not only just check the functionality, but also need to check the performance and compatibility.

Quality has become the center point now. The competition has moved from quantity to quality. But, even after the focus is change, the timelines are still strict. The testers have more challenging job now. They need to meet the requirements, maintain the performance, support the multiple browsers and improve the quality, and everything within the same timeline of 10 days (probably, lesser!). 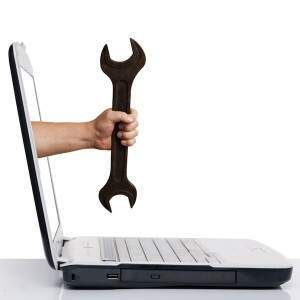 We have a bundle of test automation tools available in the market, each automation tool for a specific type of testing. We will discuss few of the tools here:

The tools to lookout for functional Testing are:

The test automation tools also help a lot in checking the performance of the application. In the fast moving world, everyone wants an instant response. If the response is delayed by even a minute, the user moves to the competitor’s website. Hence, along with Quality, Performance has also become a key parameter to achieve the success in the market. If we check out some top rated and reliable websites, like google, then the most attractive factor of the same is the speed. Let us take an example of airplane ticket booking websites.

If we are trying to book some tickets with website A, and the page is taking more than a minute to load, then, we are instantly open a new tab and open the competitor’s website B. If both were giving away tickets with just a small margin, we would still prefer to book the tickets from the site, which is loading faster and has good performance. 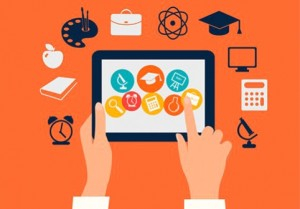 There are multiple tools in the market to check performance. Performance testing tools help in reducing cost and money as they can imitate as multiple users. 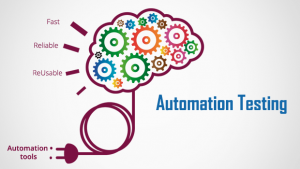 Test Management − Along with the various types of testing, automation tools are used for managing the test ware. These test artifacts include test cases, test plan, test scenarios, test data, test results, reports etc. A test management tool is the one that helps in managing all these test artifacts with ease and allows to generate various reports. There are few available in the market which are quite efficient:

There are many more tools available and used in the market under various categories. We can conclude that now software testing is all about automation, but this does not mean the importance of manual testing has ended.

The purpose of manual and automation testing is quite different and they cannot become the complete replacement of each other. All the automation tools are still the software only and they have their own internal defects. We cannot completely depend on machines for maintaining Quality. Even after doing the execution of test cases with the help of these tools, we still need to review the results manually, to ensure the Quality of deliverables.