Beverage is any liquid consumed by humans for quenching thirst, or merely for pleasure. Beverages come in various types −

There are two types of non-alcoholic beverages.

These are served hot. Hot beverages typically include tea, masala tea (spiced tea), milk, hot chocolate, and variants of coffee such as expresso, latte, and cappuccino. 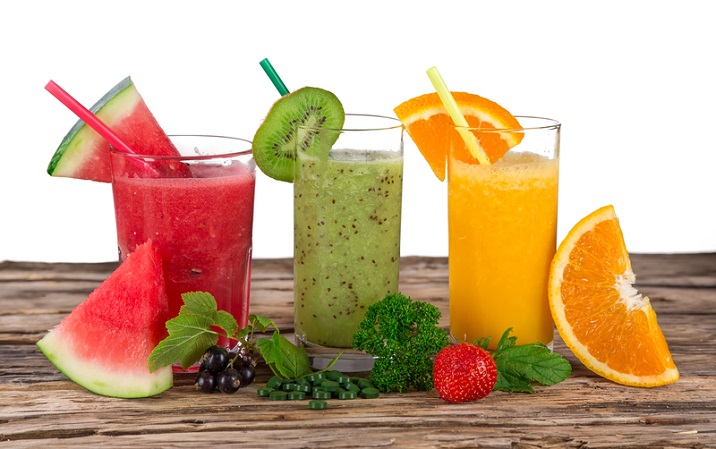 These are served and consumed while chilled. Cold beverages include juices, mocktails, coolers, cold versions of tea and coffee, milkshakes, carbonated drinks, mocktails, and sherbets. The following beverages are famous in countries like India −

There are a few cold beverages which come as cocktails and are prepared using alcohol. 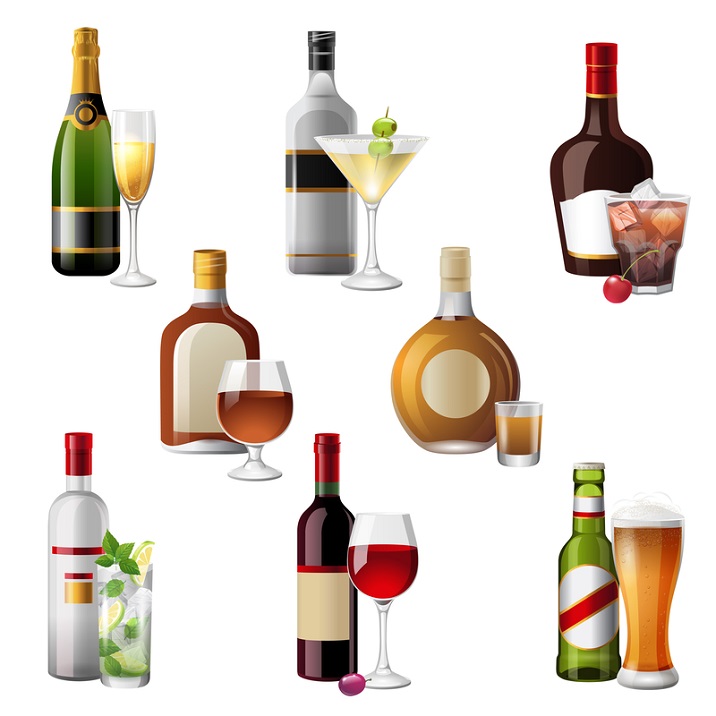 If a beverage contains at least 20% Alcohol by Volume (ABV), it is called spirit. Liquors are similar to spirits. The only difference is that liquors come with added sweetness and flavoring. Liquors and spirits, both are strong alcoholic beverages. The following are a few most popular alcoholic beverages −

Due to the unwanted side effects of alcohol on consumer and the society, it is the responsibility of food and beverage service staff to verify the young customer’s age before serving alcoholic beverages. 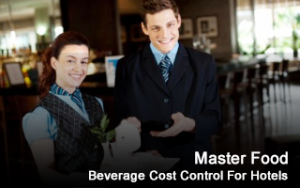 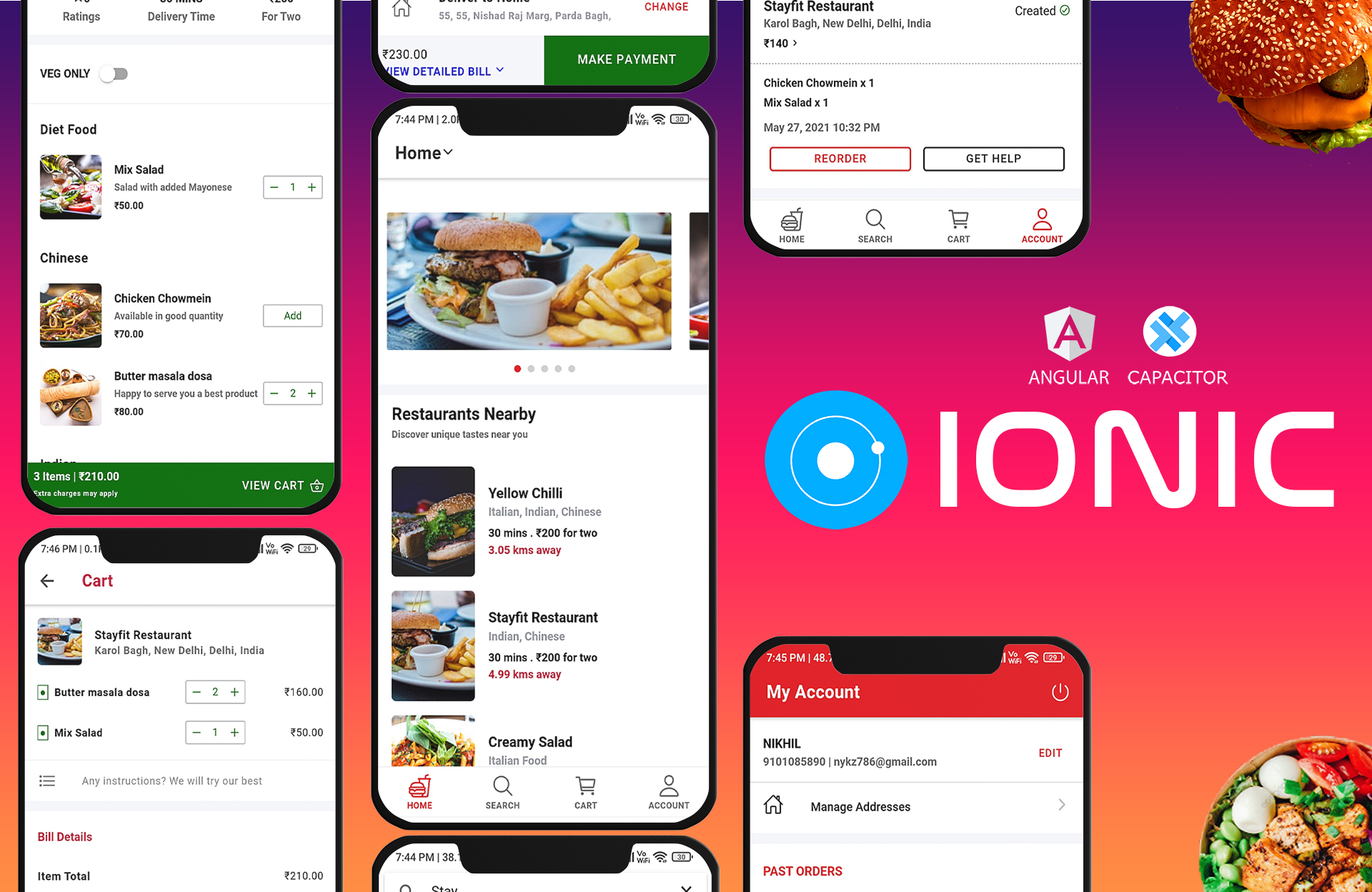 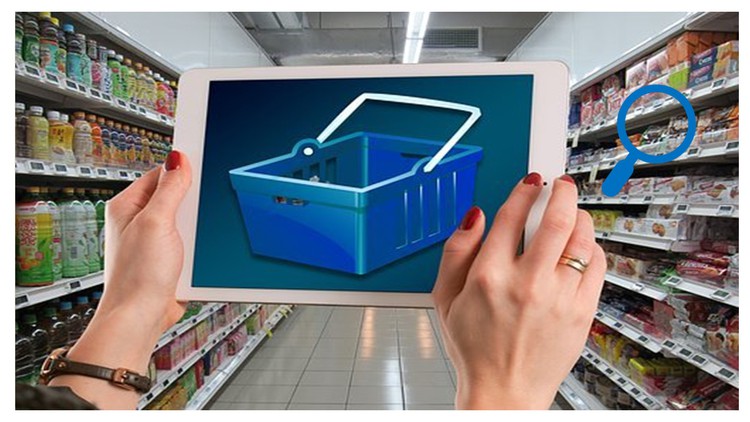 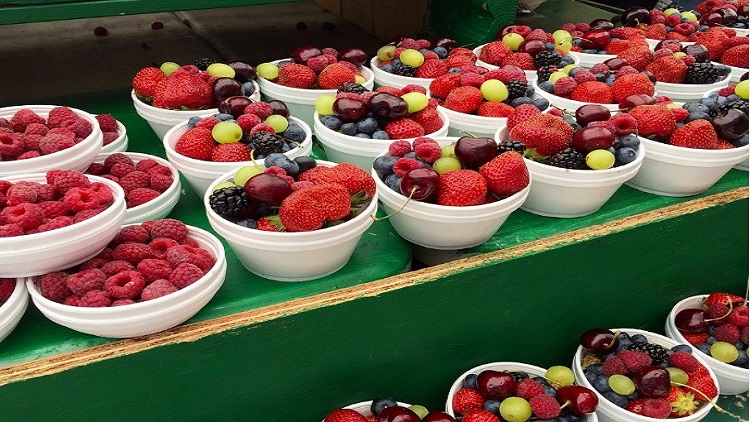