Fetish Fashion: A Social Stigma or an Exhibition of Desire?

In this technological advanced and culturally ultra-modern world, fashion has been given an entirely new dimension i.e. Fetish fashion, which is a type of fashion where an individual exposes himself or herself through his or her clothing and other accessories. Fetish fashion is a type of taboo that can devolve or be enhanced by physical exposition. Fetish fashions are not used in general or in social events. This type of clothing is outside of social norms. 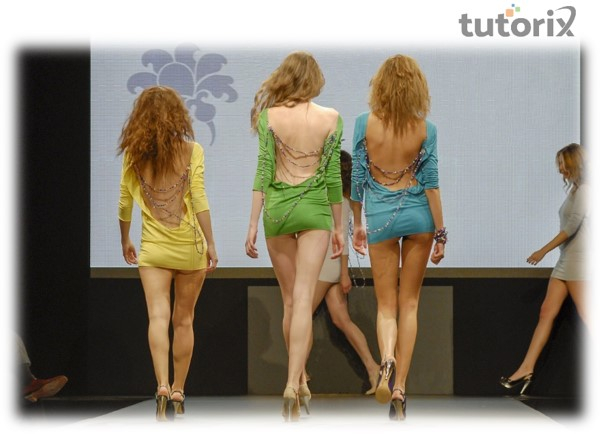 What is the Meaning of Fetish Fashion?

Fetish fashion is provocative clothing that is used for sexual arousal. This style is not adopted in general. Showing or exposing sexual interest in an object or part of a body can be defined as fetishism. There is a belief that worship of fetishism has magical powers. Sometimes, the kind of hair colour, long hair, or feet can be an element of fetish. Fetish fashion is adopted by some types of individuals for the moment of mental and sexual desire. Fetish fashion derives from fetishism and has developed not only as a result of sexual fantasies but also through youth subcultures such as the band sex pistols and punk fashion.

The History of Fetish Fashion

After World War II, fetish fashion started, but there are different opinions from different intellectuals. According to some intellectuals in the 1950s and 1960s, the subculture of fetish fashion entered society and the market after WWII, when fishnet, vinyl, black lather, and biker gear became popular. Vivienne Westwood is the first person who is responsible for the introduction of fetish fashion to the rest of the world. Some other intellectuals say that the fetish fashion came into light when homosexuals started wearing leather. This type of garment was not worn and not used by the people at that time.

According to ICD-10, fetishism is a sexual disorder characterised by reliance on some non-living object as a stimulus for sexual arousal and gratification. Fetishism, according to Sigmund Freud, occurs as a result of the anxiety caused by castration, but many psychologists disagree.

Although mainstream social norms do not accept the idea of these kinds of practices, fetish people have their own society Warwick Student’s Union is a community that protects and encourages the acts of fetish and BDSM-like activities. Models are drawn to fetish fashions for their unique and aesthetic appeal rather than their sexual aspects.

Fetish fashions are associated with two main kinds of clothing, which are:

Clothing: Garments or dress up are the main basis of fetish fashion. There are many types of dresses we can find on the market, like:

In this case, wearing and removing long socks stimulates sex.

Restrictive Clothing: These are garments that limit our ability to move freely.

We humans are the greatest creations of God. We have been given a lot of brain power. That makes us the best, and sometimes it is difficult to understand. Cloths were invented to protect us; it was a revolution of human beings. Nature and its resources have taught and evolved the human race throughout its evolution. The evolution of fashion takes place like a magical way of exposing the human race and its social norms. It can be difficult to explain to civilised society why someone would choose a rebel act like fetish fashions for themselves, but choice is choice, and we are here to explain their choices. Fetish fashion can be worn by some types of individuals, but it’s not a part of mainstream fashion. So here, discussion is done about some bizarre clothing choices of sexual arousal. Everything is possible in this macular world.