It is a kind of fencing sports for athletes with disability. It is govern by the International Wheelchair and Amputee Sports Federation which is a federation of International Paralympics Committee. Fencing is one of the sports in the Paralympics games that takes place once in every four years in different countries. The first Wheelchair Fencing took place in 1950 and it has been a part of Paralympics since 1960. The game takes place in special frame to hold the wheel chairs stable. 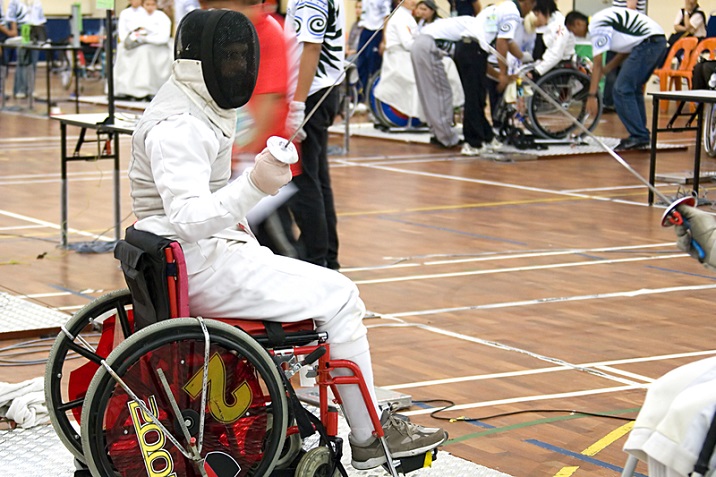 In case of wheel chair fencing, the fencers go for five touching, but they cannot advance or retreat. Here also fencers use three kind of weapons that are Foil, Epee and Sabre. The game involves techniques like ducking, making half turn, leaning forward and backward to avoid being touched. However all touches must be scored without the fencer rising from his seat.

The duration of game is maximum four minutes in preliminary stages. If a fencer scores five touches or more in that duration, he is touted as the winner. In competitions, first rounds are of nine hits while the direct elimination rounds are of fifteen hits. In case of tie, a sudden death bout of one minute is held where the fencer scoring the first valid touch is declared as the winner. 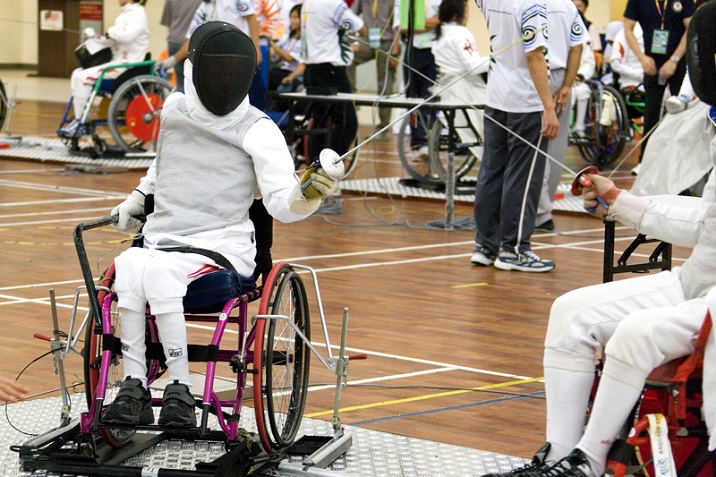