Explain the concept of DBMS schema with examples?

Before learning the concepts of schema let’s understand the definition of schema and sub-schema.

The overall design of the database is called schema or description of database.

It is the subset of the schema and inherits the same property that a schema has. It gives the users a window through which he/she can view only that part of the database which he wants.

For example − Student table in a database the programmer can access all fields of table, but the user can access only two or three fields of it. Subschema describes both views of the database.

Schema is of three types, which are as follows −

Schema is also called Intention and is shown as below − 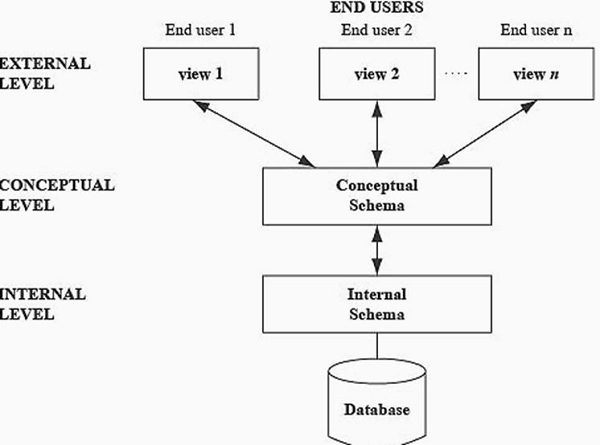