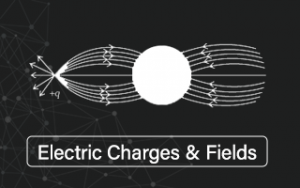 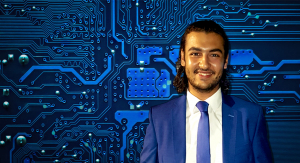 When the train is accelerated up to a certain speed it requires energy, which is known as kinetic energy, corresponding to that speed. This kinetic energy is given by the expression,

During coasting period, a part of this stored energy is utilized in propelling the train against frictional and other resistances to motion of the train and hence the speed of the train decreases. Therefore, coasting may be considered as a form of mechanical regenerative braking.

The saving in the energy consumption can be considerably affected by increasing the coasting but it will decrease the schedule speed of the train. However, if the original schedule speed is to be maintained, an increase in the acceleration is required which is possible with large traction motors. Hence, the saving in the energy consumption may be neutralized by the increased weight of the train and the additional cost of the equipment.

With the modern city and suburban traffic conditions, the coasting period of the train is about 20% to 50% of the total running period and because of this a large amount of kinetic energy has to be wasted in brakes. However, there is a way of handling this problem which is based on the principle of mechanical regenerative braking; it is known as the graded track system.

The graded track system is shown in the figure. This system facilitates the saving of energy consumption to about 25%.

In a graded track system, the stations are situated at a certain height above the level track and the slope of the track while leaving the station is 1-in-30 and while approaching the station is 1-in-60. In the graded track system, the kinetic energy of the train instead of being wasted in brakes is utilized and stored as potential energy as the train has to climb up a slope of 1-in-60 while approaching the station. This potential energy is utilized in moving the train down gradient and imparting acceleration to it.

Also, by employing the graded track system, small traction motors can be used for driving the train and specific energy consumption can be reduced to 75% of that when the level track was employed.

The graded track system can be used only in underground railway services because on surface railway difficulties will be experienced in the construction of the required graded track.