As per a recent survey, more than a third of all adults (34%) use their smartphone within five minutes of waking up, which is a figure that takes a sharp rise to almost half (49%) of those aged 18-24. While there are many important factors, but the biggest contributor to this has been subscriptions to the high-speed 4G mobile internet, which was first introduced in the UK in 2012. 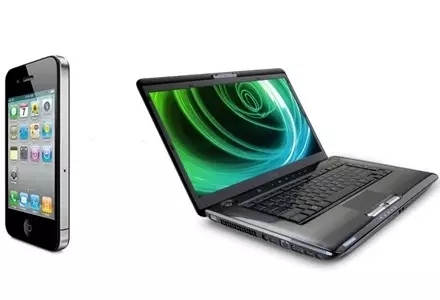 Microsoft almost encourages copycat behavior in the competitive PC market; after all, imitation, is indeed the best form of flattery. While one is busy predicting the future of the PC it is important first to stop and understand just why the future of the PC may be in danger. The advent of the smartphones may have sounded the death knell to this once evergreen market, yet hope still shines brightly.