Difference Between Mass and Weight

Mass and weight both have differences and mass is a scalar quantity but weight is a vector quantity. It is seen that mass and weight are also correlated. The bodies having large mass also have a large weight. It is tough to through a large object because it has a large weight. The weight of a body is directly proportional to its mass. Here the matter is that weight of an object changes with the change of location.

Mass is the quantity of matter possessed by a body. It is called a scalar quantity and it has only magnitude. The mass contains the SI unit and it is kilogram (K). Mass do not change with the change of location. The calculation of mass is done by using the formula, m = w/g. Different aspects like electronic balance, beam balance, and physical balance help in ten measurements of mass.

Weight is the force of gravity and it is seen that this force attracts the Earth. Weight here is the vector quantity of an object. It has the SI unit and it is Newton (N). Although it is seen that weight and mass both are physical quantities, they have differences. Weight is referred to as the gravitational force exerted by the Earth. It seems equal to the product of the mass of the object and the value of the local gravitational acceleration. Weight is seen as proportional to the mass of the object. It has the sense, direction, and intensity and that is why it is called a vector quantity. It is also seen that weight is a variable value. 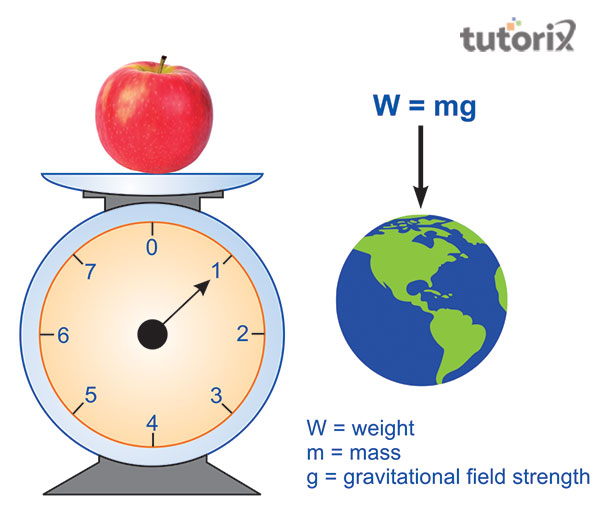 Differences between Mass and Weight 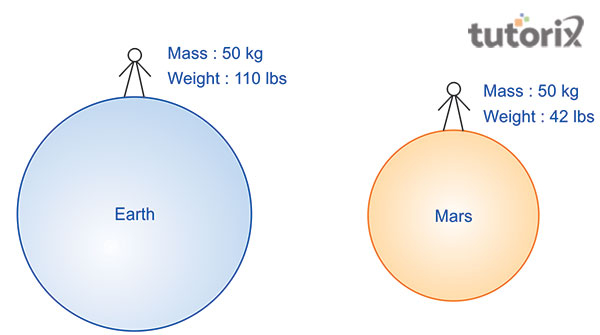 Figure 2: Difference between mass and weight

Table 1: Difference between Mass and Weight

Measurement of Mass and Weight

There are different options for measuring mass and weight. A balanced is applied for determining the mass of an object. It is seen that the measurement is done by comparing the unknown mass of a body o a known estimate (Rossi et al. 2019). Weight is considered to be the influence of gravity and the formula for it is, W = m × g. Here, g refers to the acceleration due to gravity, m refers to mass and mass is expressed through Newtons (N).

Mass and Weight are two different matters in this part. Weight is the amount of force whereas mass is the amount of matter within the object. The main difference between them says ‘that weight is the measurement of force and mass is the measurement of inertia. They also have different effects as per the location of the object. Mass remains the same in every location whereas the weight of an object changes as per the location. It is seen that both have different physical quantities and have different gravitational effects.

Q1. What is the definition of mass?

Q2. What is the definition of weight?

Q3. What instruments are used for measuring mass?

Ans. Some ordinary balance is used for the measurement of mass. Some of them are lever balance, beam balance, pan balance and so on.

Q4. What is used to denote mass and weight?