Difference Between Mass and Volume

Mass and Volume are two important aspects of physics. The former mainly defines the amount of matter within an object’s body. The latter one is nothing but the space taken by the object. The main difference between these two aspects is that volume is the geometric value and mass is a physical value of an object. The differences between these two matters say that they have different values and both of the matters have a different state in which they react.

Mass mainly defines the quantity of matter within a solid particle. It is considered the measurement of inertia of an object. It can be measured through milligrams and grams and its SI unit is Kilogram. The matter of mass defines the factor that it is a physical value (Werner et al. 2020).

The mass has a direct relationship with the gravitational force. The matter of mass also says every substance is made of matter and mass is the quantity of matter within an object. Here it is seen that if the shape of an object is changed, then it does not affect the mass. On the other hand, if a part is removed from the object then it gets affected. It is seen that mass is a dimensionless scalar quantity and it changes as per the volume and density of an object. This is the concept of mass and it is a matter’s quantity.

Volume is nothing but the space taken by a substance. Volume mainly refers to a threedimensional quantity. Its main use of it is to measure the capacity of a solid shape (Nuclear-power, 2022). Simply, it defines the amount of three-dimensional space occupied by a closed figure as measured by the volume of the figure. The measurement of volume is done through cubic units like cubic millimetres, cubic centimetres, and cubic meters. The SI unit of a volume is cubic meter. 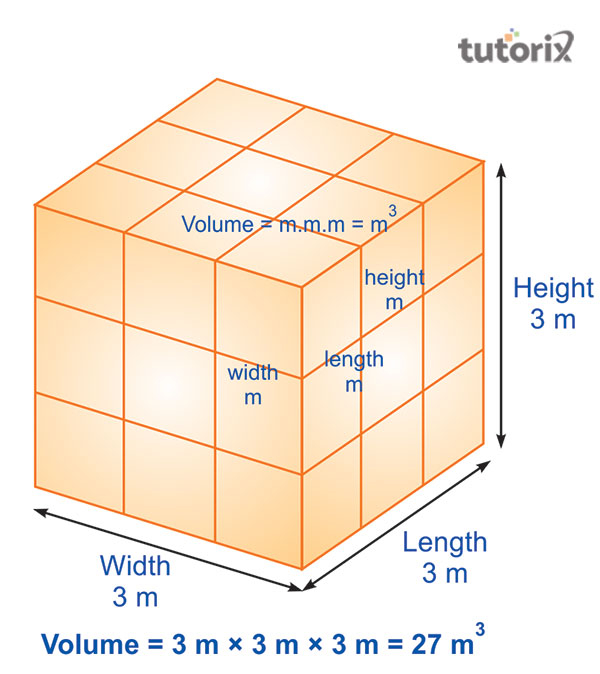 The volume of the sphere is measured by using the formula V = 4/3πr3. Here r can be considered as the radius of the sphere. A square having 3 meters of the side will have a volume of 27 cubic meters.

The main differences between Mass and Volume 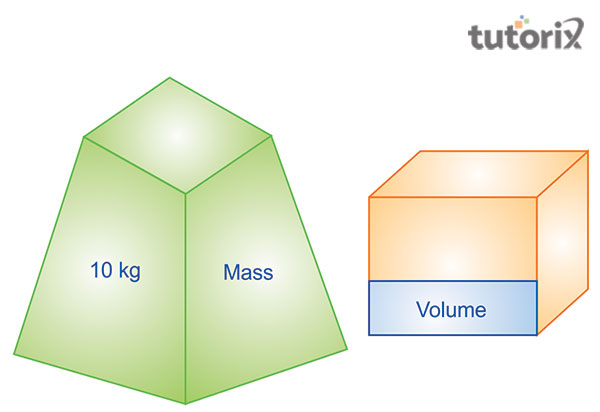 Figure 2: Difference between Mass and Volume

Table 1: Difference between Mass and Volume

Other differences between the mass and volume

The aspects of mass and volume have differences and the change in the number of objects affects both the matters. It is seen that the mass of an object increased when the object lies in motion. Mass here is the physical quantity of an object whereas volume is the evaluation of quantity of an object. In the case of volume, a 3-dimensional area is required for the object. The capacity of the volume changes in the change of the state of the object. Therefore, it is said that both the aspects of volume and mass have great differences in the case of objects.

Q1. What is the major difference between volume and mass?

Ans. Volume is the measurement of the area of an object whereas mass is the matter that an object contains within itself. Here, both of the matters have different measurement units.

Q2. What is the SI unit of volume and mass?

Q3. What does density refer?

Ans. The density of a body is nothing but the amount of mass per unit volume. Density has a common symbol and it is applied to denote density. The symbol is p and density is defined as the degree of compactness of a substance.

Q4. What are the examples of volume and mass?

Ans. Volume is considered the geometric value whereas mass is the physical value of an object. Here, the volume of a pencil and pen seems similar but their weights vary and it is a common example of these matters.