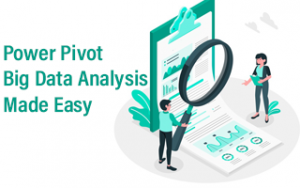 This process was introduced by IBM in the year 1966. It is considered to be the first software solution for server virtualization. It uses binary translation and a direct approach method.

It belongs to the section of CPU virtualization that uses hypercalls for operations in order to handle instructions at compile time.