How Dyson Created a Storm from Vacuum

James Dyson invented the Cyclonic Vacuum Cleaner when he faced a production problem in the Ball barrow (a wheelbarrow with the front wheel replaced with a ball) factory. The resin powder that formed the coating of the metal parts of the Ball barrow kept jamming the filtration system.

Dyson initially was deciding to use an industrial cyclone that is used to remove dust from the sawmills to separate the fine powder from the air. While installing this cyclone, James Dyson was inspired with the idea of developing a domestic cleaner that used the cyclone principle to separate the dust from dirty air.

Although the cyclone cleaner idea came to Dyson by chance, it also proves that Dyson was always looking for ideas and as with the Ball barrow, Dyson’s cyclone cleaner was a figment of his imagination that became an application after connecting with likeminded individuals. 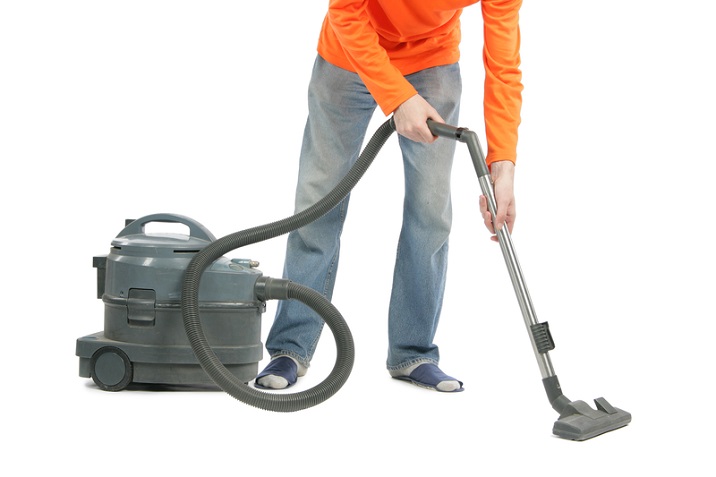 Dyson started by gauging the commercial potential of the cyclonic vacuum-cleaner before attempting to build it, which is, once again, the hallmark of a great Technopreneur. If the product is not going to see any mass consumption, then there is no point in attempting to develop it.

In this case, especially because it was a novel product, costs were likely to be too high for an independent inventor, so he started looking to get the license production to a major manufacturer. Although they were interested in his invention, the initial manufacturers were unwilling to license it for production because most of them feared the alien concept and thought such a new idea represented too great a risk and challenge to the established technology.

Unwavering in his determination, Dyson kept conducting further design and development, and kept coming up with better and better work. He designed the product in pink color to bring out an innovative streak in it and made the enclosure transparent, so that customers can see the swirling dust particles.

After a lot of initial hiccups, Dyson’s design was successfully licensed in 1986 to a Japanese manufacturer and today Dyson’s company has moved from strength to strength to design products based on cyclone principle such as −

There are a few more such projects in the pipeline which will also be launched in the coming future.