Computer-based supporting techniques to stimulate the human creative process have an immediate and pragmatic aim, which is the implementation of computational models (computer software) for enhancing and organizing ideas for creative work.

They are used more frequently in −

We can distinguish groups of computerized creativity techniques, such as AI models, Idea Processors systems and visualization and graphical systems.

From the time of the invention of computers or machines, humans have developed the power of computer systems in terms of their diverse working domains, increasing speed and reducing size with respect to time, so that their capability to perform various tasks grows exponentially. 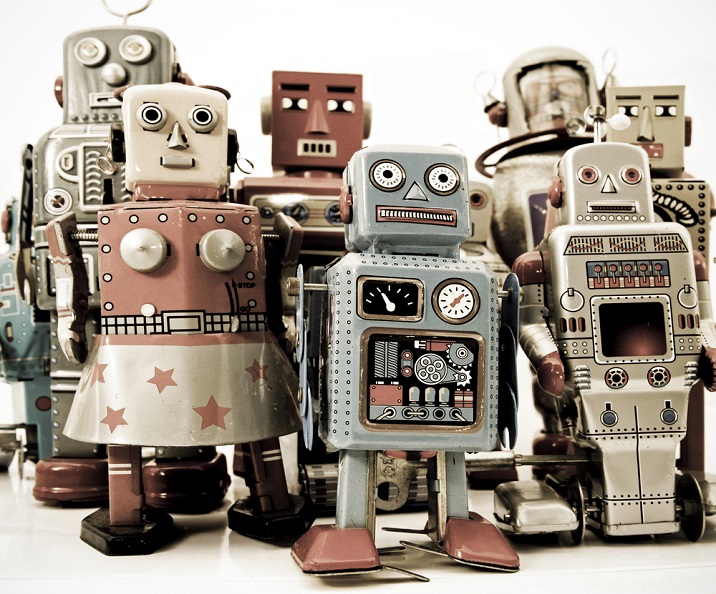 AI is implemented after understanding how the human brain thinks, learns, decides, and works while trying to solve a problem, and then uses these analysis to develop intelligent software and systems.

A few Artificial Intelligence based programs of creativity are mentioned below −

AI has been dominant in various fields such as strategic gaming. For example −

In the above-mentioned games, machines can think of large number of possible positions based on heuristic knowledge.

The largest application of Artificial Intelligence has been in vision systems that understand, interpret and comprehend visual input on the computer. For example,

We now have robots that can also use a handwriting recognition software to read the text written on paper by a pen, recognize the shape of the letters and convert it into text in a soft copy format.