Brainstorming is one of the most frequently used group-based creativity process used for problem solving. It is a method using which numerous ideas can be collected from a group of people in a short time. It also provides a good background to have open discussions and communication during the entire project’s duration.

Brainstorming sessions generally take place between 10 people, however the numbers vary depending on various factors. The discussions of the group will be moderated by a leader who can also help in triggering different thoughts, which gives the participants time to connect their thoughts organically. 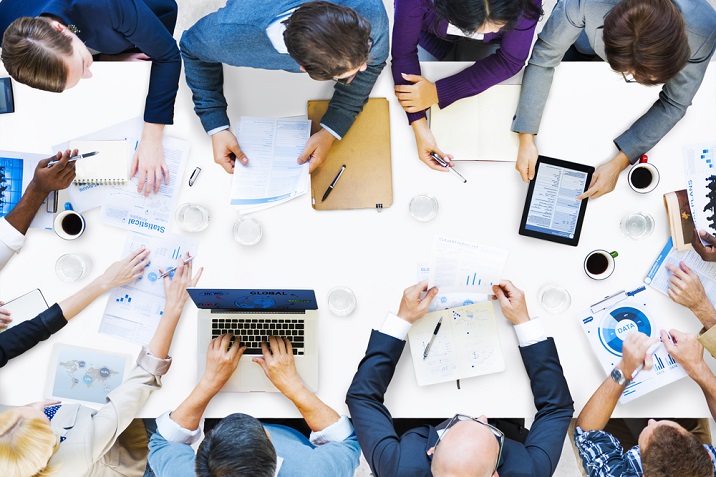 The whole process of brainstorming often takes one hour and is conducted through several stages, the first one of which is stating the topic of discussion and calling for different solutions. However, a creative thinking expert will replace the standard approach from “How to…”, and put it down as “In how many ways can we…”.

The four basic rules of brainstorming are −

Like the verbal communication method used in brainstorming, there is also another written medium of creative thinking known as Brain-Writing. In this process, ideas are generated by individuals and then written down on a piece of paper. These notes are then reproduced and exchanged with other members of the group, who will then read these notes and write down ideas.