In Computer Security, layers is a well-known practice which was taken from military techniques. The aim of this is to exhaust the attacker when he succeeds to penetrate the first layer of security by finding a hole, then he has to find a hole in the second layer and so on, until he arrives at the destination if he succeeds.

Following is an image which explains about Layer Security. 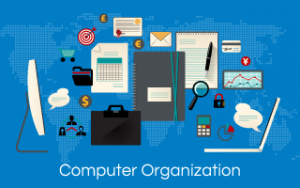 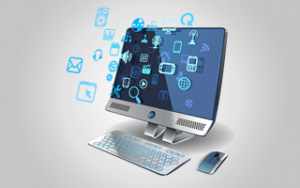 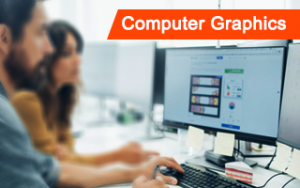 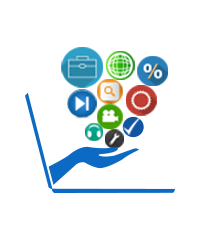 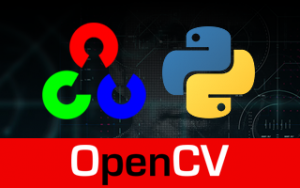 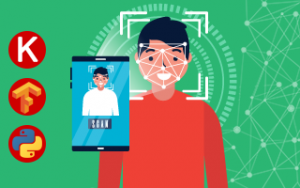