Lisa Ede and Andrea Lunsford researched on the significance of the audience of the text. They postulated a theory called the “Audience Addressed vs. Audience Invoked”, which debates the possibility of there being a pre-existing audience for any work of a writer, whom he will address through his work and whom he has to keep in mind while writing.

The other argument is that writers create their own audience and they don’t need to keep the audience in mind while creating their content. Based on their observation and learnings, they theorized seven organizational patterns for collaborative writing, which include −

In this pattern, the entire team outlines and divides the task among team members, which each member then prepares and submits. The whole team then compiles the individual parts and revises the entire document. 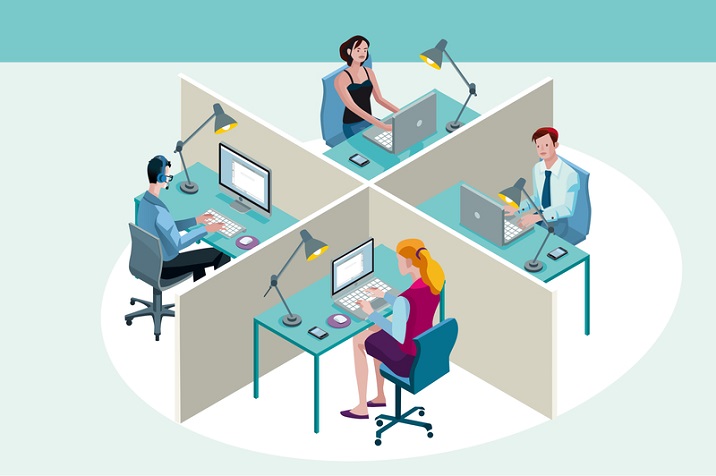 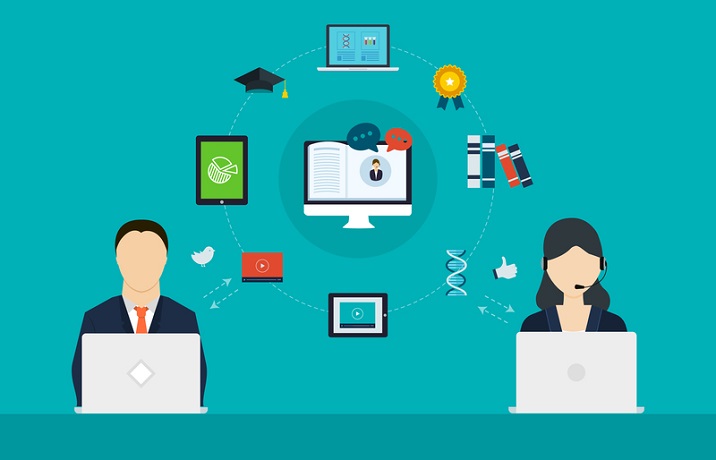 In this working pattern, only one member of the team writes the final draft, which is then revised by the rest of the team. The difference between third pattern and second pattern is that, here the member writes the complete draft, not a partial one. 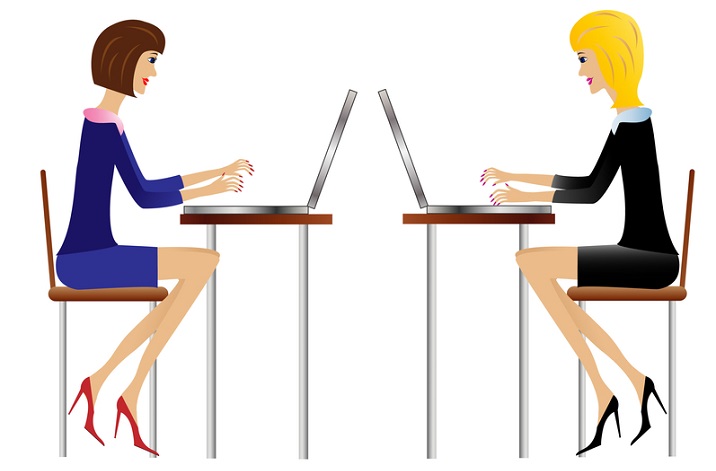 One teammate outlines and writes the document. Once he is done, he will submit the document to other teammates, who may or may not consult the original author on the changes or modifications done.

In the fifth pattern, the entire team collectively outlines and writes the draft and later one or more members revise the draft without consulting the rest of the team. 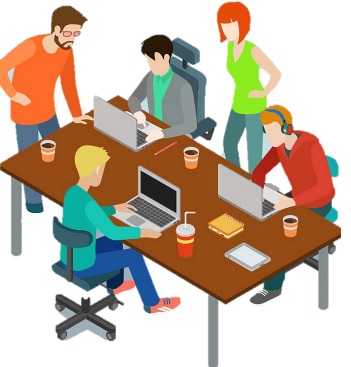 The sixth pattern divides the team broadly into three parts − 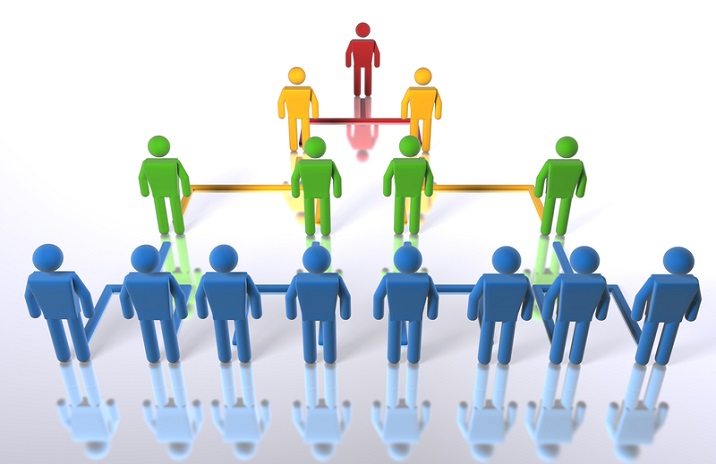 The seventh pattern also divides the team into three groups, where the first part dictates, the second part takes care of the transcription and the third part edits the resultant document and submits the final draft. 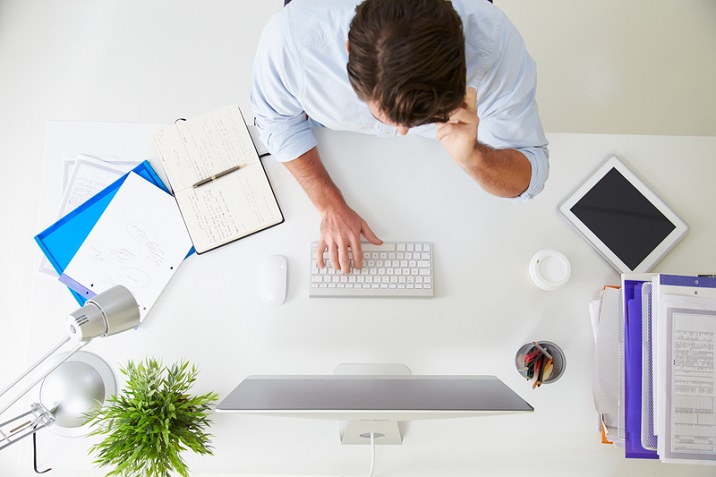 Ede and Lunsford found that the levels of satisfaction among team members working in different patterns change. Many people confess that they would like to be part of a writing process where the goals are clearly articulated and transparently shared.

They also noted the degree of mutual respect among the team members, the control writers have over their content, their level of engagement in the editing process, the manner in which credit is shared, conflict-management, constraints on the writer, and finally the significance of the project within the organization.

Researchers have found that people learn more about different cultures through mutual interaction, as opposed to giving them inter-cultural lessons in training rooms. For example, some of the common collaborative tasks given in Spanish cultural sensitivity classes are −