When it comes to reviewing and revising the final draft, the team should design strategies that help them evaluate and edit the team’s writing, such as implementing quality control measures, holding periodic reviews and sharing feedback. The feedback should be on whether the writing has −

As these meetings are held after parts of the document have been designed, the team will have to anticipate many issues that might crop up during the writing process, such as copyediting, grammar usage, content checking, etc.

After that, they will have to mention the project status, note the deviations, if any, from the initial plan and the list of actions that led to the difference between the first action plan and the current one. This process is divided into the following two segments −

Let us know discuss these two segments in detail.

In this segment, the team will present their document, acknowledging the incomplete sections, and make space for them in the project. 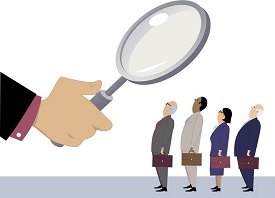 In the later stages of their presentation, they will describe what will be mentioned in these spaces.

Every member of the team should have authority to review and evaluate the other members of the team.

The feedback should be short, precise and specific so that the members can act in an expedited manner. 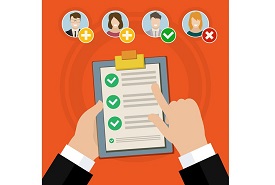 The memo should address the following questions −

These progress reports should include all the team members' names, their contact numbers, i.e. phone numbers and email addresses for easier contact.