Collaborative Writing is used to describe those written work projects that involves multiple writers taking participation in writing and completing the work. It is different from shared writing in the manner of its execution, i.e. in shared writing, people divide the respective areas of work among themselves and focus on those areas itself.

What happens in collaborative writing, though, is that multiple writers are employed to complete the task and these writers have overlapping domains of responsibilities. This means that writers have the authority to go through the content you have written and suggest changes that you may or may not implement. 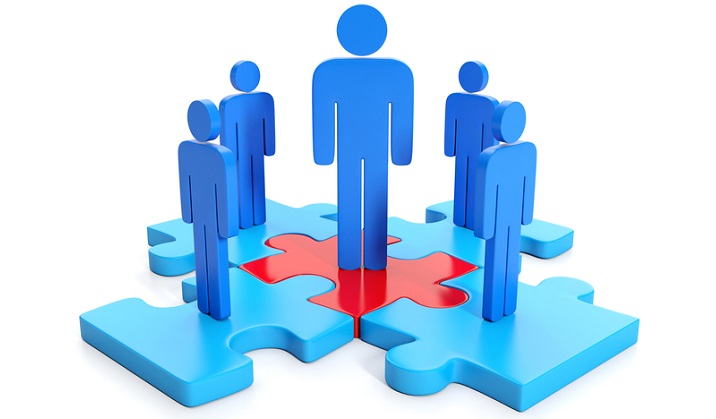 A day-to-day example of this could be the Wikipedia entries, which are written by people, edited by admins and changes are suggested by readers. In a truly collaborative writing environment, each writer has equal abilities and authority to engage in tasks of writing, editing, suggesting changes, removing text, and adding some more.

This makes the best product come out in the end as multiple recursive processes run on a written text before it is published. Collaborative writing encourages a series of changes in written text, so that a consensus emerges on accuracy of text.

Professional writing is one such requirement that can be found in a variety of professions, organizations and department. Because of the quick availability of high-quality task, Collaborative writing is now being used in many fields ranging from education and remote-learning, because it has been observed that people pay more attention to a text when they are given the powers to edit the text if they don’t agree to it.

This brings out a healthy debate as the original writer is made to share reliable sources to support his claim. This improvement of content based on mutual interaction makes the final product agreeable to all. While some of these documents are planned, drafted, revised and edited by a single author, most business reports and significant shorter communications are either formally written in groups or are reviewed by key readers in a company. 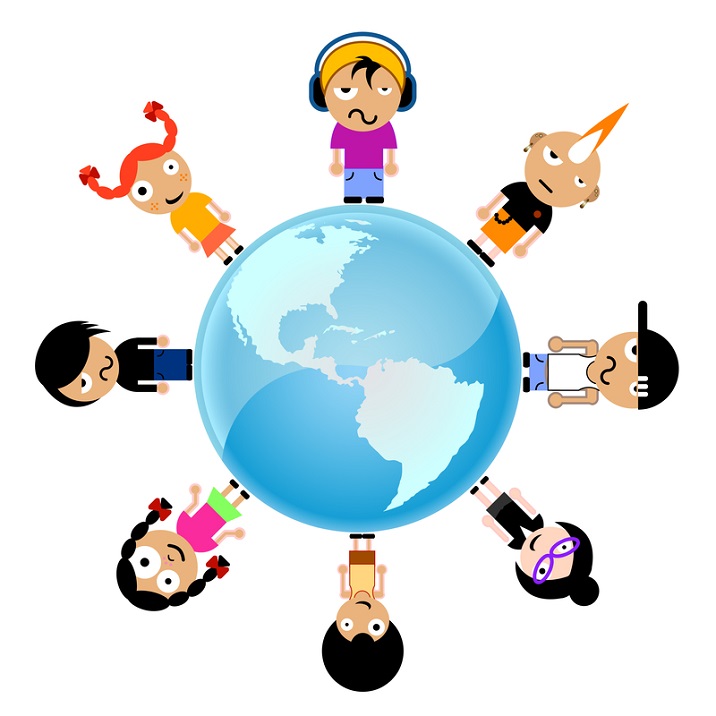 Industry experts reportedly state that about 87% of workplace writers submit their task through collaboration instead of isolated writing stretches. A professional collaborative writer needs to have the competency in language, skills and knowledge on the subject that provides him the ability to engage in collaborative writing.