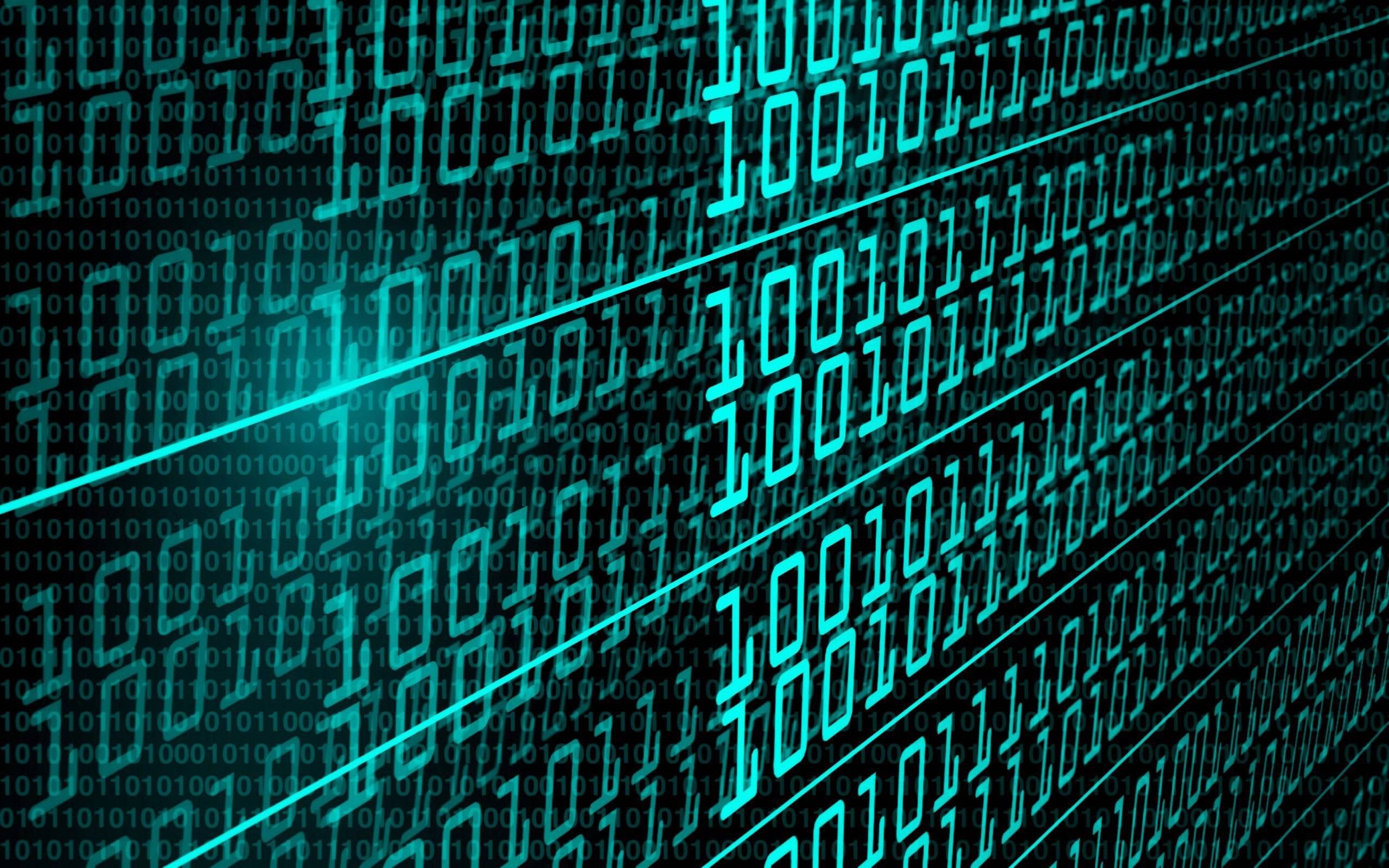 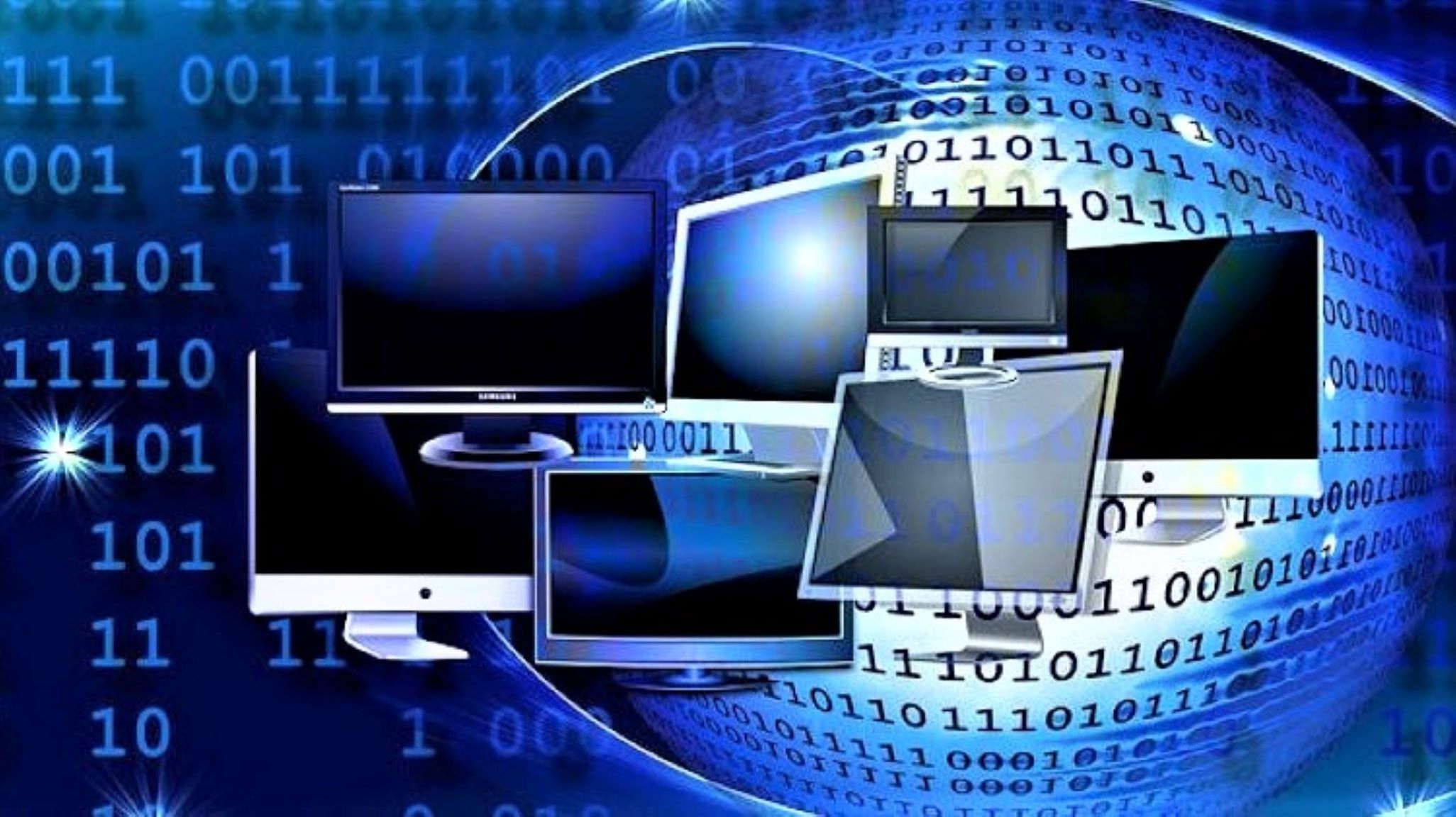 Computer scan is broadly classified by their speed and computing power. 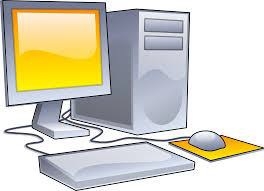 Although personal computers are designed as single-user systems, these systems are normally linked together to form a network. In terms of power, nowadays high-end models of the Macintosh and PC offer the same computing power and graphics capability as low-end workstations by Sun Microsystems, Hewlett-Packard, and Dell. 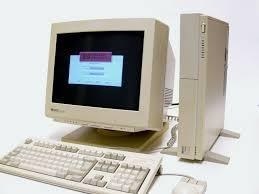 The workstation is a computer used for engineering applications (CAD/CAM), desktop publishing, software development, and other such types of applications which require a moderate amount of computing power and relatively high-quality graphics capabilities.

Workstations generally come with a large, high-resolution graphics screen, a large amount of RAM, inbuilt network support, and a graphical user interface. Most workstations also have mass storage device such as a disk drive, but a special type of workstation, called diskless workstations, comes without a disk drive.

Common operating systems for workstations are UNIX and Windows NT. Like PC, workstations are also single-user computers like PC but are typically linked together to form a local area network, although they can also be used as stand-alone systems. 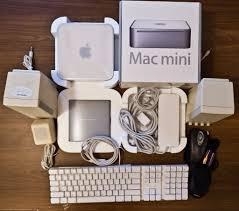 The mainframe is very large in size and is an expensive computer capable of supporting hundreds or even thousands of users simultaneously. Mainframe executes many programs concurrently and supports much simultaneous execution of programs. 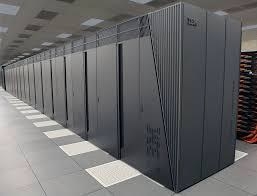 Supercomputers are one of the fastest computers currently available. Supercomputers are very expensive and are employed for specialized applications that require an immense amount of mathematical calculations (number-crunching). 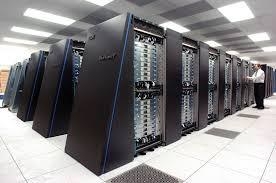