Brihadeeswara Temple was built by Rajaraja Chola in 10101AD. The temple is located in Thanjavur which is one of the largest cities in India and is located in Tamil Nadu. The height of the tower of the temple is 60m. The statue of Nandi, the bull, is situated at the entrance whose length is about 4.9m and height is about 4m. Granite stone was used to construct the temple. 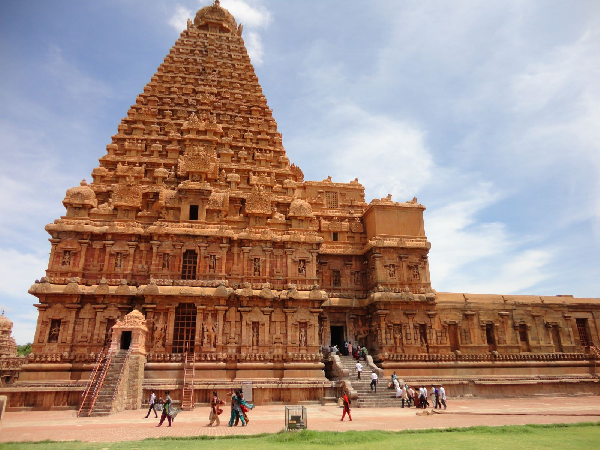 Thanjavur is one of the big cities in India which glorified during the reign of Chola dynasty. After that the city came under the rule of Nayaks and Marathas. There are many temples and other monuments besides Brihadeeswara temple which the tourists can visit. 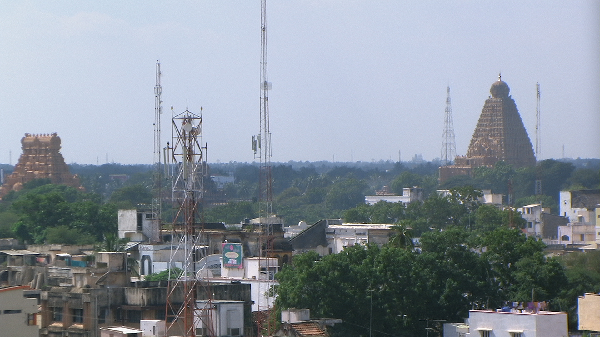 There is a legend which says that the city was named so due to a demon named Tanjan who was killed by Neelamegha Perumal, an incarnation of Lord Vishnu. There is no historical evidences which tell about the foundation of the city but it is said that the city existed during the Sangam period in the 3rd century BC.

The temple is opened for the public from 6:00am to 12:30pm and 4:00pm to 8:30pm. It takes around 2-3 hours to visit the whole temple as the temple is very big. The temple is also opened on all days of the week including government holidays.

There is no entry fees and tourists can come and visit the temple any time during the visiting hours.

Thanjavur can be visited during the period of October to March as the climate is pleasant. Tourists can also enjoy outdoor activities besides visiting the temple. In the rest of the months, the climate is very hot.

There are around 35 hotels in Thanjavur that range from inexpensive hotels to star hotels. Tourists can stay and enjoy the services of these hotels as each hotel provides good hospitality. Some of the hotels of the city are as follows −