Besides visiting Brihadeeswara Temple, tourists can also visit many other places nearby. Some of these places are as follows −

Rajendra Chola I, son and successor of Rajaraja Chola I, constructed Gangaikonda Cholapuram. Cholas controlled the whole southern India. Rajendra Chola founded the city in order to remember his victory over the rulers of Pala dynasty. 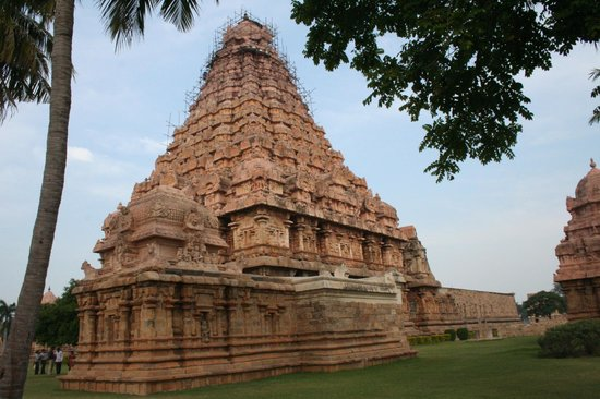 Now this place exists as a village in Ariyalur district. He also constructed a temple having three storeys and a huge wall is constructed around it.

The Serfoji Saraswati Mahal Library is one of the oldest libraries of Asia. Tourists can find manuscripts written on palm leaves. The languages used in these manuscripts are Tamil, Hindi, Telugu, Marathi, English, and many others. This library was made by kings of Nayak dynasty who ruled from 1535 to 1675. 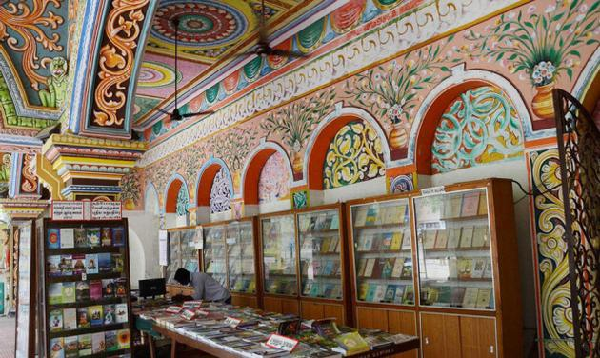 The library was developed by the Marathas after 1675 when they captured Thanjavur. Serfoji was one of the Marathas who learnt many languages and was also fond of art and literature. He played the main role in developing the library as Sanskrit literature from many parts of North India was gathered during his reign and for this he employed Pandits.

Tirunallar Saniswaran temple is located in Karaikal district where lord Shiva is the main deity to be worshipped. The deity is made by using Dharba grass. Another deity is Saniswar who is worshipped before reaching the sanctum of Lord Shiva. 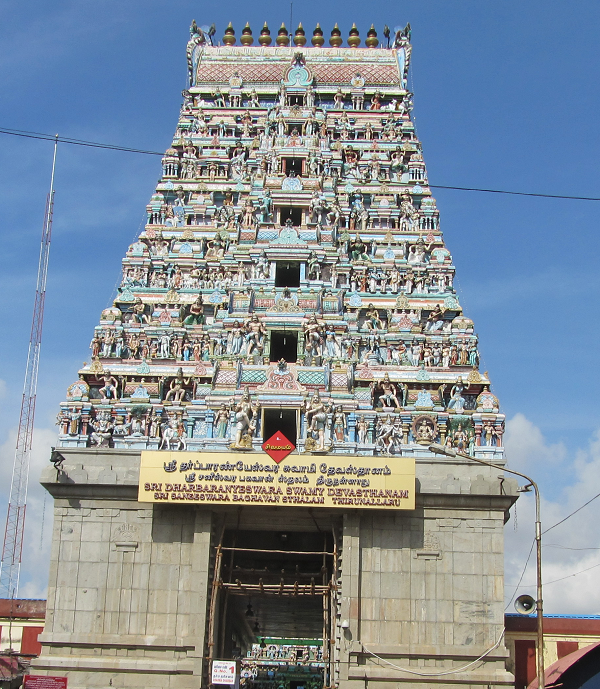 Thanjavur Royal Palace is situated inside the Vijayanagara fort and was the residence of Nayak rulers. Later on it came under the Marathas. Tourists can visit Nayak Hall Darbar hall, Serfoji’s Saraswati Mahal Library. 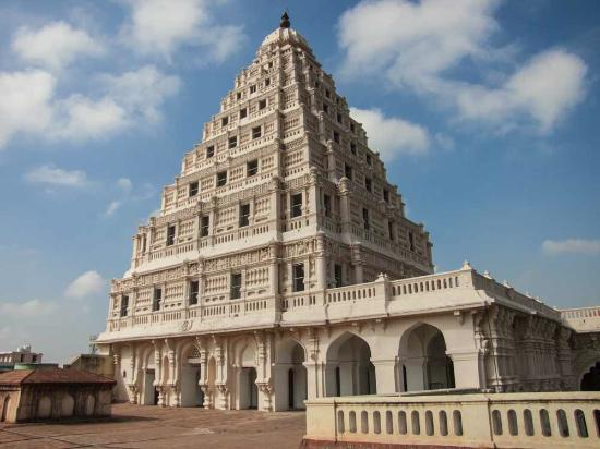 Vijayanagara Fort was built by Vijaya Raghav who belonged to Nayak dynasty. Later on, Marathas completed the construction. Most part of the fort has now been ruined and tourists have permission to visit only a part of it. 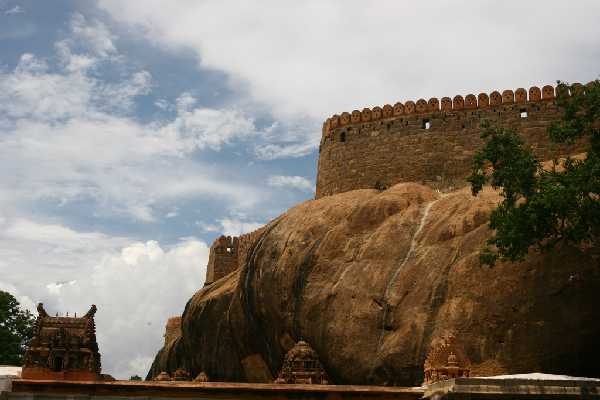 The fort is around 2km away from the Brihadeeswara Temple. The fort is opened from 9:00am to 6:00pm on all days of the week.