The church was constructed with laterite stone that was brought from Bassein which is 300km away from Goa. Since the laterite stone gets stronger with time, a Portuguese conservationist removed the lime plaster that was done on the outer walls of the church. Currently it seems that the walls are deteriorating.

Mausoleum of Saint Francis Xavier is here. There is a silver casket on top of it in which body of the saint is kept. Giovanni Battista Foggini was the architect and designer of the mausoleum and it took around ten years to complete its construction. The mausoleum was constructed on a base of Jasper which is red and purple coloured and has been adorned with marble. 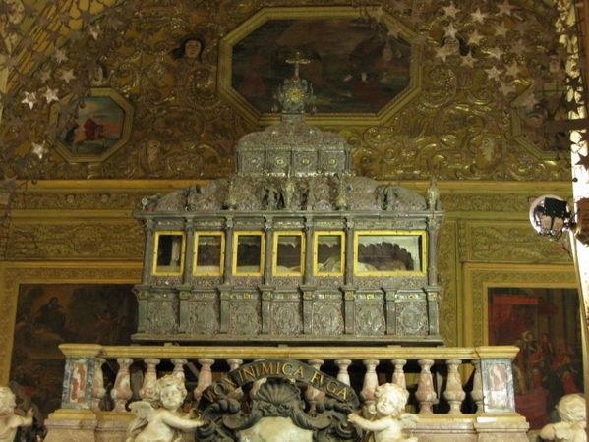 Bom Jesus Basilica Art Gallery was constructed in front of the tomb and it has the books written by Dom Martin who was a painter in Goa. It is one of the largest art galleries in Asia having 36 paintings.

There is a professed house nearby the church which is a two-storey building and has lime plaster on the outer walls. The church and the house are linked through a colonnaded arcade. Jesuits built the house in 16th century whose façade was built by black granite. The construction of the house was started in 1585 and completed in 1589. 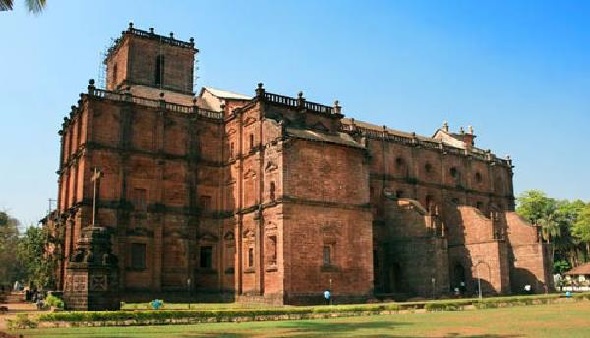 There is a chapel with twisted columns and floral decorations. The remains of Saint Francis Xavier is kept here. People can see the carvings and paintings in the interior of the chapel which tells about the life of the saint.