Goa is popular for forts, churches, and beaches. Besides visiting Basilica of Bom Jesus church, tourists can also visit other places nearby. Some of these places are as follows −

Church of Saint Francis of Assisi

Church of Saint Francis of Assisi was built by Portuguese who came to India in 1517. The church was built in the form of a small chapel in 1521 and was made sacred in 1602. This building was replaced by the present structure in 1661. 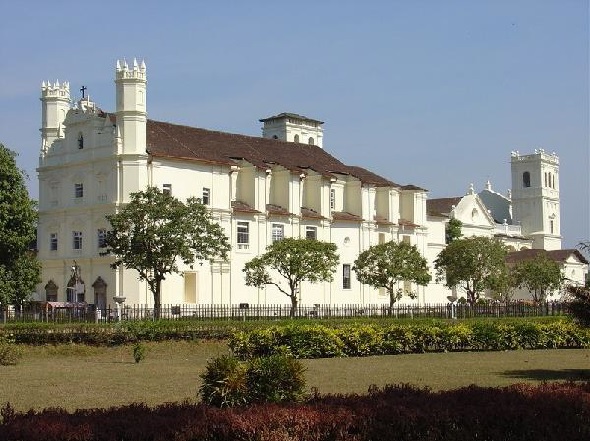 The outer portion of the church is simple but the inner structure is lavishly decorated. The interior of the church was built on the basis of Baroque architecture.

Chapel of Saint Catherine is situated nearby Church of Saint Francis of Assisi. Alfonso de Albuquerque constructed the church in 1510 on Saint Catherine’s day. Pope Paul III granted it the status of cathedral in 1534. Alfonso built the church to commemorate his victory over Adil Shah, king of Bijapur. The church was enlarged in 1550 and was rebuilt with laterite stones in 1952. 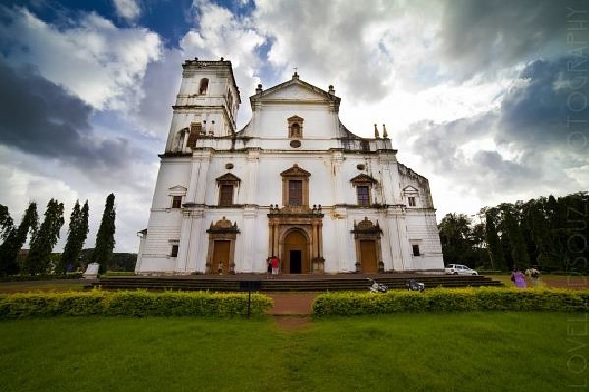 Chapel of Our Lady of the Mount

The Chapel of Our Lady of the Mount church was built in 1510 by Alfonso de Albuquerque to commemorate his victory over Muslim ruler Yusuf Shah. People can view beautiful Divar and Charao islands, forested hills and many other things. The Chapel has been white washed brightly and was renovated in 2001. 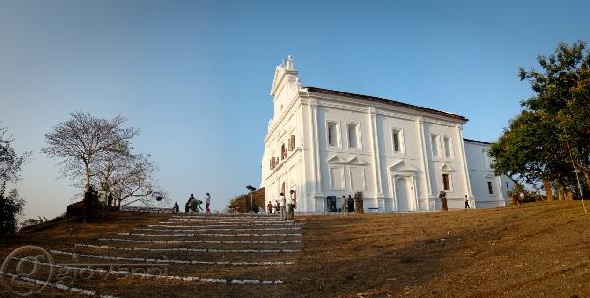 Candolim beach is 20km away from Basilica of Bom Jesus and 15km away from Panjim. It is considered to be one of the longest beach and is very calm and peaceful. The beach has many shops and restaurants. The sand of this beach is white in colour and has scrubcovered dunes. 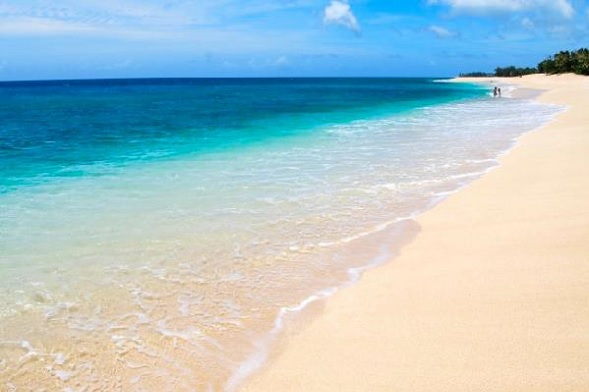 Shantadurga Temple is around 33km from Aguada fort where Goddess Shree Durga is worshipped. The goddess is considered as the kuldevi of Goud Saraswat Brahmi clan. 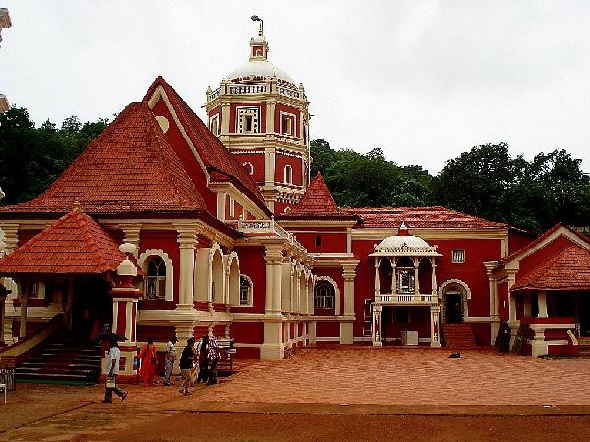 The idol of the goddess is installed on a mud shrine which was converted into temple whose construction was started in 1730. According to Hindu mythology, Shantadurga mediated between Lord Shiva and Lord Vishnu.