Basilica of Bom Jesus is a big and one of the oldest church in India which was constructed during the Portuguese rule in Goa. Bom Jesus means good Jesus or infant Jesus and the church is dedicated to him. The construction of the church was started in 1594 and ended in 1605. The church was declared as sacred in1605 by Alexio de Menezes.

People of all communities can come here to visit the church as it is believed that saint has miraculous power of healing. People are given a chance to see the body of the saint after every 10 years. 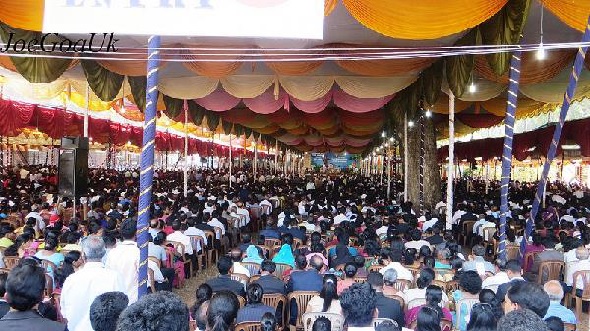