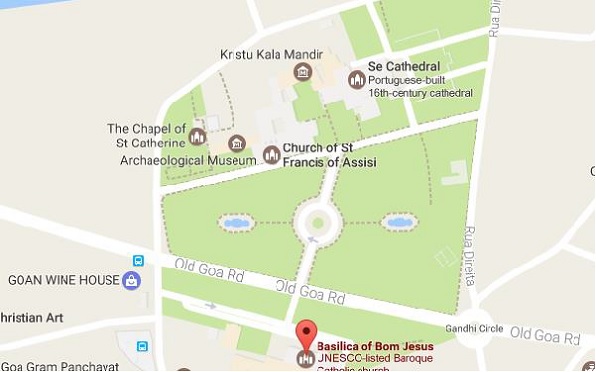 Goa has its airport situated in Dabolim which is around 29km away from Goa. The airport is called Goa International Airport or Dabolim Airport. The airport is also shared by military airbase named INS Hansa. 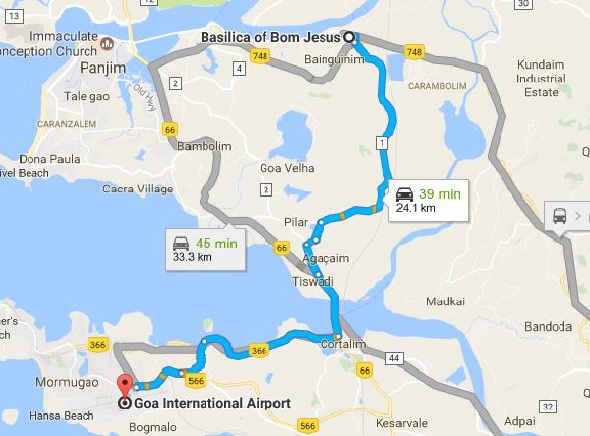 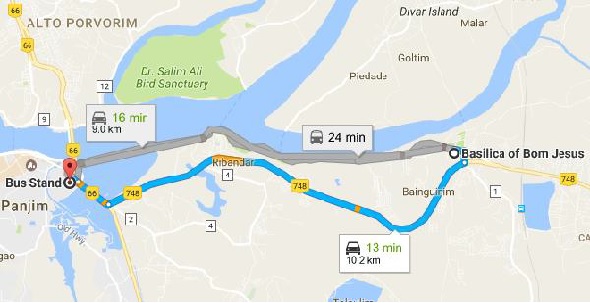