The Drop Punt is one of the most common styles of kicking in Australian football because of its perfect accuracy. In this way of kicking, the ball is dropped from the hands down almost to the ground, to be kicked so that it will rotate in a backward end over end spinning motion while travelling through the air. It is mostly used when the player is too far from the goal posts. 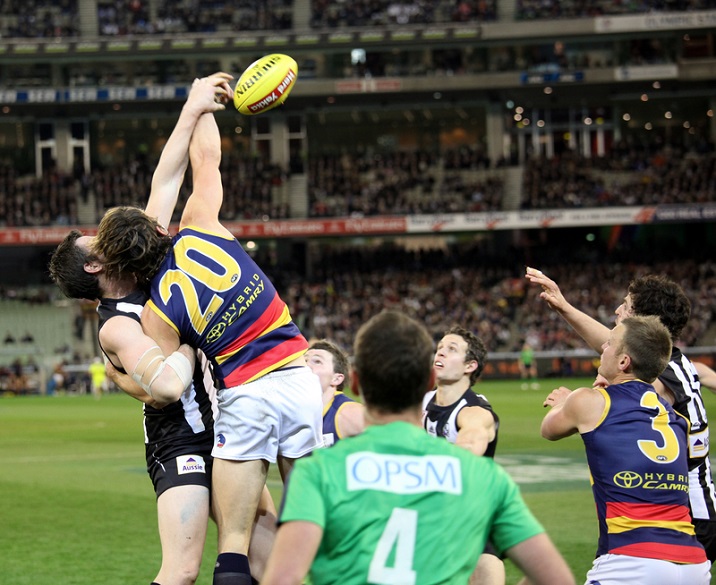 The torpedo punt is the longest type of punt kick. Here the ball is held at an angle in which it can spin through its long axis. This makes the ball cover the extra distance. It makes it difficult for the opponent team to catch the ball. If kicked correctly, it can travel up to 80 metres distance.

It is also known as the banana punt. The checkside punt when kicked, bends away from the body towards the direction respective to the foot used. Here mostly the outside boot is used to curve the ball towards the target which is on an angle. The ball is held at an angle before kicking in order to experience the check side.

There are no restrictions for the player to kick the ball during free kick. He can also hand the ball to another player while running around the mark till the kick has been done. Deliberate interference while marking, physical contacts and slowing the pace by tackling are discouraged with free kicks. Sometimes players can avoid the whistle that indicates free kick, if the play is continuous. 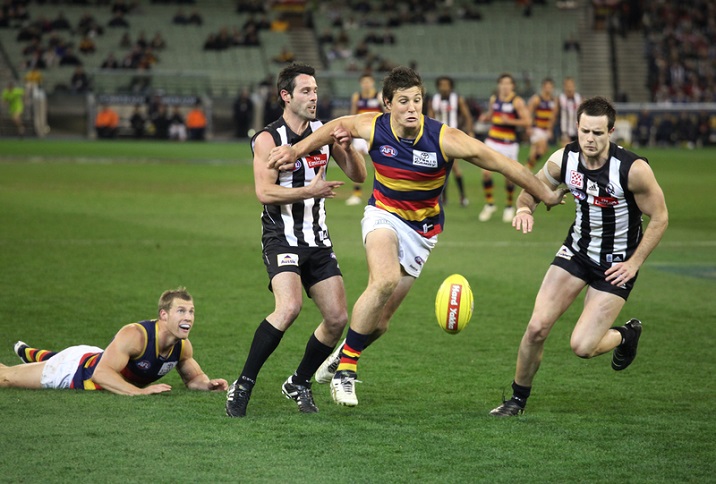 Until the player has taken the free kick, according to the laws of the sport, no player is allowed to be within five metres surrounding the player, who is taking the free kick. If a player from the attacking team is there, umpire will blow the off until he leaves the zone. If a player from the opposition is within the zone, 50-metre penalty is applied where the original position of free kick is moved to 50 metre closer to goal-line.

There are different cases when a free kick is given −

If a rule infringement occurs against a player after he has disposed the ball but no one else has received it, umpire signals for a downfield free kick. It is awarded at the spot, where the kick or handpass of the infringed player lands to the nearest player.