The Australian Sports commission’s statistics shows that between 2001 and 2010, the popularity of this sport has increased by 64%. Not just in Australia, the interest in this sport is increasing day by day across the globe. 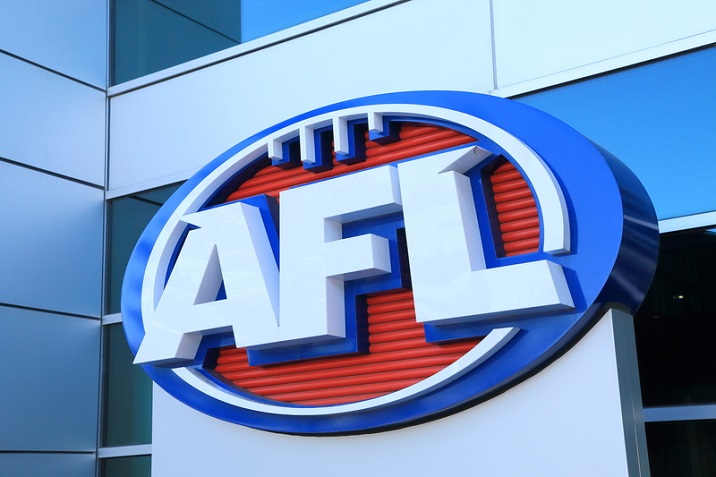 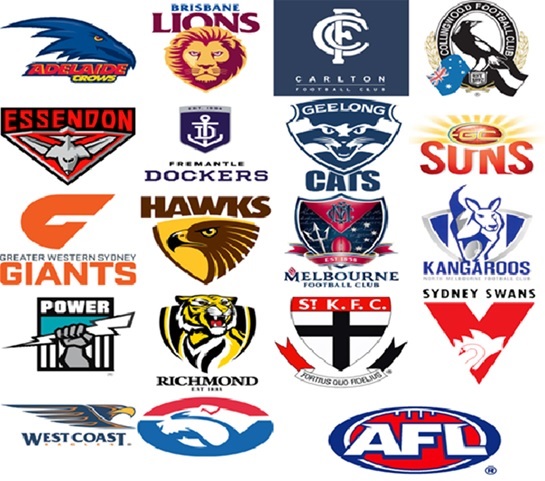 The Australian Football League currently consists of 18 teams which are spread all over five states of Australia. All matches are played in Australia and in some places of New Zealand. Every year AFL grand finale is held at Melbourne Cricket Ground. The winner team in the grand finale is termed as premiers and is awarded the premier cup.