A for loop is a repetition control structure that allows you to efficiently write a loop that needs to execute a specific number of times. Consider a business case wherein, we are required to process or update the 100 records in one go. This is where the Loop syntax helps and makes work easier. 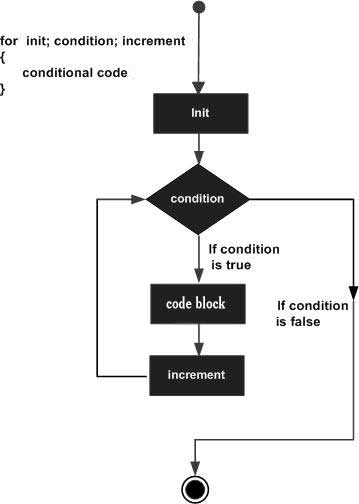 Consider that we have an Invoice object which stores information of the daily invoices like CreatedDate, Status, etc. In this example, we will be fetching the invoices created today and have the status as Paid.

Note − Before executing this example, create at least one record in Invoice Object.