What is Distributed Messaging System?

Once the message has been published by the sender, the subscribers can receive the selected message with the help of a filtering option. Usually we have two types of filtering, one is topic-based filtering and another one is content-based filtering.

Note that the pub-sub model can communicate only via messages. It is a very loosely coupled architecture; even the senders don’t know who their subscribers are. Many of the message patterns enable with message broker to exchange publish messages for timely access by many subscribers. A real-life example is Dish TV, which publishes different channels like sports, movies, music, etc., and anyone can subscribe to their own set of channels and get them whenever their subscribed channels are available. 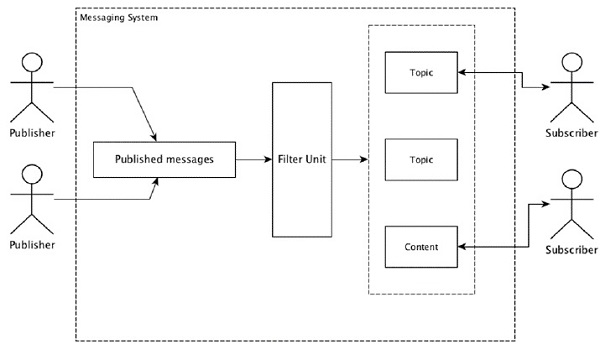 Thrift was built at Facebook for cross-language services development and remote procedure call (RPC). Later, it became an open source Apache project. Apache Thrift is an Interface Definition Language and allows to define new data types and services implementation on top of the defined data types in an easy manner.

Apache Thrift is also a communication framework that supports embedded systems, mobile applications, web applications, and many other programming languages. Some of the key features associated with Apache Thrift are its modularity, flexibility, and high performance. In addition, it can perform streaming, messaging, and RPC in distributed applications. 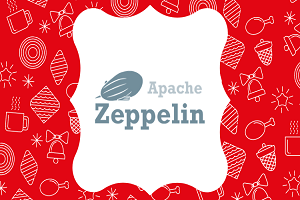 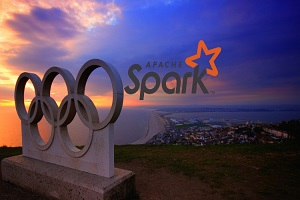