Many think that anger is an emotion that just starts on its own and before they realize, it spirals out of control. On the contrary, anger is a defensive mechanism. It is invoked when we feel insecure so that it gets the body ready for the "Fight or Flight" mode of survival. Paying attention to the changes anger brings in our body can give us a hint of approaching anger. 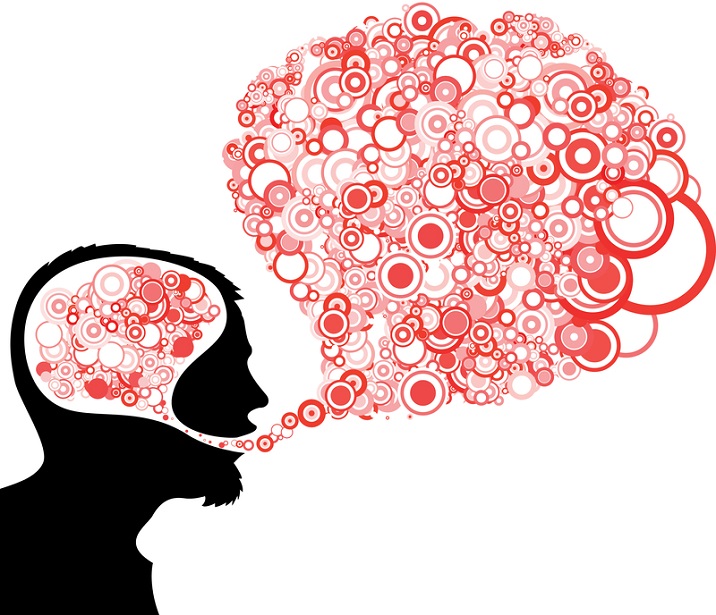 Analysis of negative emotions include identifying thinking patterns that trigger and fuel anger. These include the following −