Low earth orbit (LEO) satellites systems orbit below 2000 km from the earth’s surface, i.e. below the lower Van Allen belt. They move at very high speeds and may not have any fixed space with respect to the earth.

The following diagram depicts LEO satellites in their orbits. 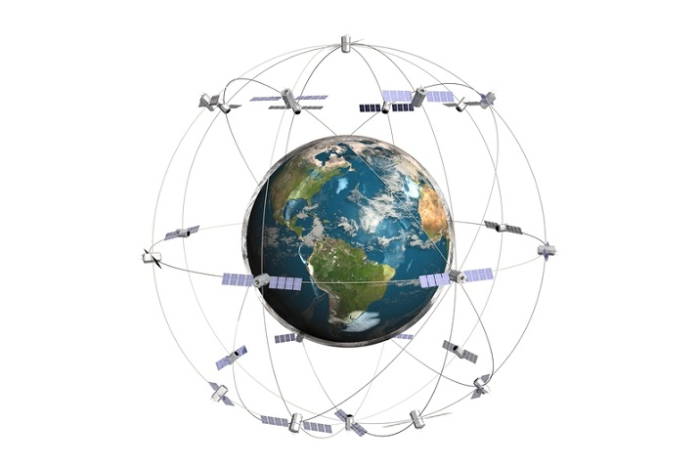 Types of LEO Satellites and their Uses