Working with Images in Python?

One of the most popular and considered as default library of python for image processing is Pillow. Pillow is an updated version of the Python Image Library or PIL and supports a range of simple and advanced image manipulation functionality. It is also the basis for simple image support in other Python libraries such as sciPy and Matplotlib.

Before we start, we need python and pillow. Incase of Linux, pillow will probably be there already, since major flavour of linux including Fedora, Debian/Ubuntu and ArchLinux includes Pillow in packages that previously contained PIL.

The easiest way to install it is to use pip:

How to load and display images

First we need a test image to demonstrate some important features of using the python Pillow library.

I’ve used the statue_of_unity photo as a sample image. Download the image and save it in your current working directory. 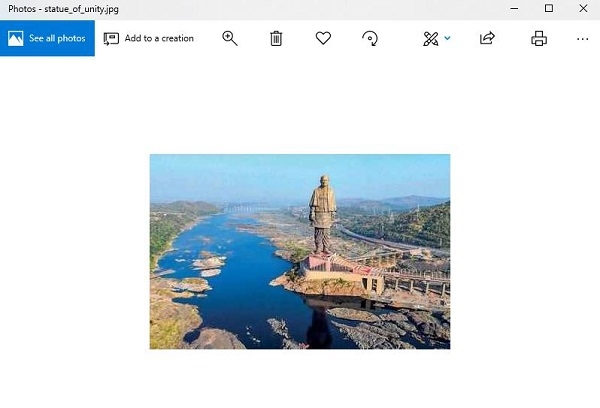 Above the image is loaded directely using the open() function on Image class. This returns an image object that contains the pixel data for the image as well as details about the image.

Convert an image to grayscale

To convert an image to grayscale, display it and then save it is very easy, just do the following: 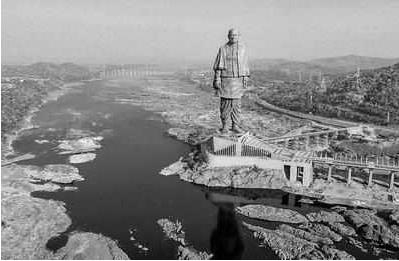 After running above program, a file “statue_of_unity_gs.jpg” is created in your current working directory.

Convert to another image type

Converting an image of one type (jpeg) to another(say, png) is also very easy.

A new image file is created and save in our default directory. 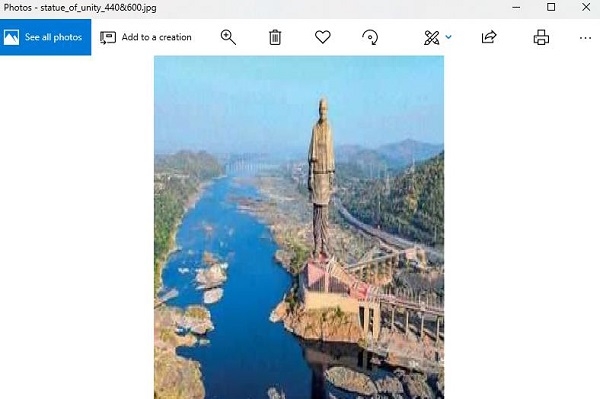 As you can see, this enlarges our original image into desired dimensions rather than cropping it, which you may not want.

Incase you want to crop the existing image, you can do it using,

Below program loads an image, rotates it 45 degrees and display it using an external viewer. 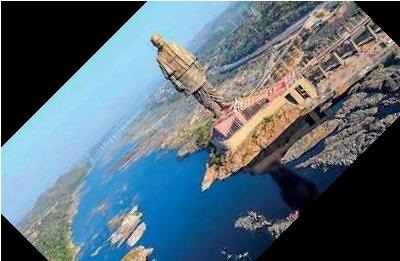 Below program will create 128*128 thumbnails of all jpeg images in your current working directory.

Will return the thumbnails of all jpeg file in my current directory(c:\python\python361) including the ‘statue_of_unity.jpg’ image.