Why is the atmosphere much rarer on the moon than on the earth? 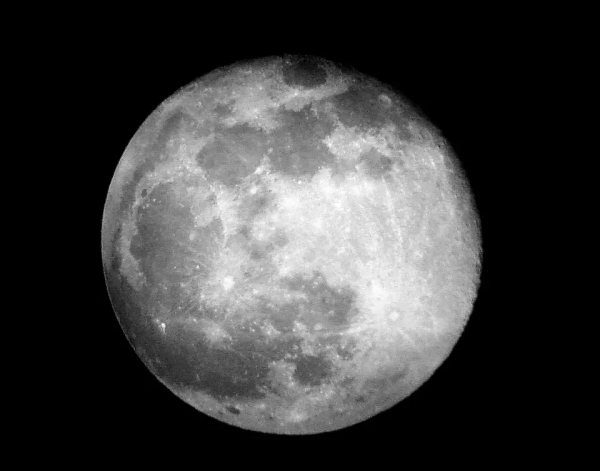 The gases on the earth remain in the earth’s atmosphere because of the gravitational pull acting on. These form a thick blanket around the Earth’s surface. Moon has very low gravity compared to earth, because of which the atmosphere on the moon is very thin.

This rarer atmosphere is called as an Exosphere, which doesn’t hold many gases, while the ones present there are widely spread out and hence they rarely collide with each other. If we compare, there are only 100 molecules per cubic meter on the moon’s atmosphere, while there are 100 billion molecules on the Earth’s atmosphere. 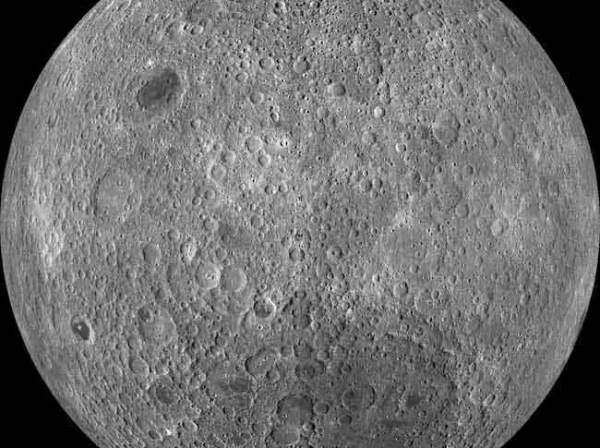 Because of the thin atmosphere on the moon, the dust layers or footprints are not easily erased. Because of this scarce atmosphere, the moon doesn’t maintain its temperatures for long. They vary so widely that the sunny side of the moon would be 273°F (134°C) while the temperatures of the dark side would plummet to 243°F (-153°C).