Why have the sales of PC (personal computers) declined?

PC which basically means, a Personal Computer has seen an incredible drop in sales to the tune of 97 billion dollars, in the past half a decade. Perhaps, that’s why Bill Gates had to vacate his spot of being the world’s richest man and make way for Jeff Bezos, the owner of the retail giant Amazon. The main reason behind the decline of the sale of PC’s is that smartphones these days, are on par with a PC on practically every count. In the words of Apple CEO Tim Cook:

“the iPad Pro is a replacement for a desktop”. 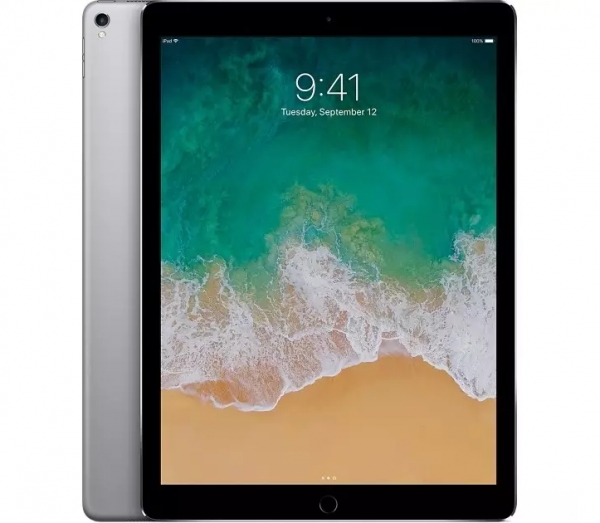 iPad Pro has been described as the future of the PC and its sound system is so powerful, the iPad appears to pulsate in one’s hands when one plays a video. Also, there is something known as the Apple TV which one can actually “talk to” and thus search for one’s favorite program. Speaking of advancement in technology Apple has introduced something called the new ‘Macbook Pro’ which has a certain touch bar. Buttons on the touch bar change depending on the software you are using, for instance, in your mail App, it will display a button for deleting mails while in a photo App, it will allow you to crop or rotate an image.