Why did Facebook recently buy passwords off Black market?

Facebook, a very popular social networking site, that helps you connect with people. Some of you are well acquainted with and some you don’t, still you get a chance to make new friends and we learn a lot of things, updates on latest movies’ gossip and the list goes on. So, our Facebook account is a pass key to know everything going around the world starting from our street, city, to country and world. 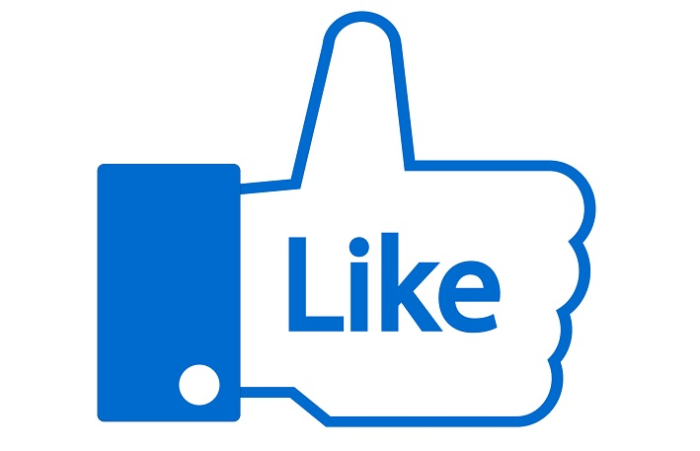 Everyone of us are trying to keep our passwords secure, take best possible actions to prevent accounts from being hacked, yet this issue could not be encountered completely, and with its huge popularity, Facebook is all geared up to protect its users from hacking and unwanted attentions.

No, not by issuing more filters to it’s settings, it is by purchasing passwords from the black market. Yes, it is busy working round the clock to make sure all its user’s security and privacy is being maintained and hacking as well as data breaching is avoided or blocked as much as possible. As we have already seen how data breaching have affected some of the top companies

Just to brush up your knowledge and revise mine too, data breaching is when some very confidential or private data is accessed, stolen or viewed by a person unauthorized to do so. while hacking is exploiting vulnerabilities to control a system or resources without the user’s knowledge and further misusing it for personal use. Today Facebook has approximately 1.71 billion active users across the world and the company has to take care of all the accounts. 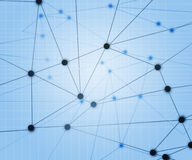 This is quite a job, I mean for managing one Facebook account and two different Gmail accounts are difficult and let’s not talk about debit cards, on the other side a company is working day and night to secure the privacy of billion users that just goes on growing. When we use Facebook, we never think how difficult it would be for these people to manage all the accounts.

When we give a password we never care of giving a strong password that no one could guess, instead we end up giving some very easy passwords that we could easily remember like ‘12345’ or our date of birth or names of people close to us, which makes it very easy for hackers to try passwords. As, hackers are not strangers but someone you know of course, you can’t point them out but you can at least be careful. 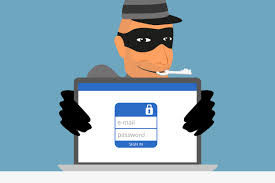 Recently we came to know how Yahoo cared less to inform its dedicated users about the major 2014 hacking that exposed approx half a billion user accounts, yet no strong security measures have been seen from the company’s front and here we have Facebook working on the concept of “prevention is better than cure”, though it has never been involved in any security scandal, data breach or hacks but taking such precautionary steps ahead is highly appreciable and will give other social networking sites higher goals to compete.

How will buying passwords help?

Now the question is, why is Facebook buying these passwords, how is it going to improve security anyways. So, the deal is, after buying these stolen passwords, it will cross-check them with encrypted passwords used on its site by the actual user. After which they concluded that millions of users have very weak passwords and should immediately change it to protect their accounts from being hacked. Let’s not forget here, Facebook already facilitates different tools like the two-layer authentication, identifying friends or faces, alternate email id along with machine learning algorithms, for securing their user accounts from fraudulent activities and maintaining their privacy. 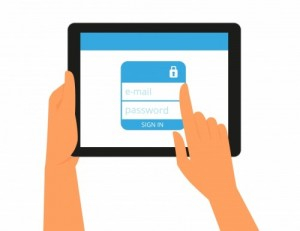 Hackers have their own ways

Facebook is trying it’s level best to ensure complete security of users accounts, but hackers never give up. They keep on trying for loopholes and making their way of unauthorized accessing of account, what to talk about user’s account when Facebook CEO Mark Zuckerberg’s account was even hacked. Sometimes, hackers are able to access millions and billions of accounts from different sites. 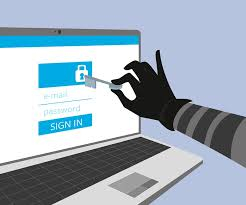 Okay, this might sound creepy, but that’s the truth. Just to increase your GK and not to scare you, lately a hacker put up million LinkedIn profile account details along with their email id and passwords for sale which he hacked in 2012, this September witnessed approx. 1 billion Yahoo accounts being hacked, and if we talk about this year, 272.3 million email accounts including 40 million Yahoo accounts, 33 million Microsoft Hotmail accounts, and 24 million Google accounts were hacked and sold to the Russian underworld.

Facebook is actively taking major steps to prevent any such hacking and protect its users but still there are several things that each and every user should take care of. Just because the company is taking care of all possible security issues, we should never take things for granted and one should always be careful while selecting a password, logging into accounts from different devices etc.

Things to Remember while using the Internet

Not just Facebook, every time you use internet, you should take care of certain things and never ever take things for granted. One of our biggest mistakes is that we always think that, nothing could happen wrong, but that’s when the tragedy strikes. Every shining stone is not a diamond remember?

Given below are some things, you should always remember while using the internet. These are:

Last but not the least always avoid connecting to unknown Wi-Fi connections, yes it is tempting and to get free Wi-Fi connection at any place just like winning a lottery ticket, but it’s an easy way of falling into the trap. So never be greedy for free Wi-Fi and use your data connection. All these are very simple ways to protect your account and system from being hacked. Finally, it’s better to act than be sorry.