Which is the best Programming language for career growth and development? 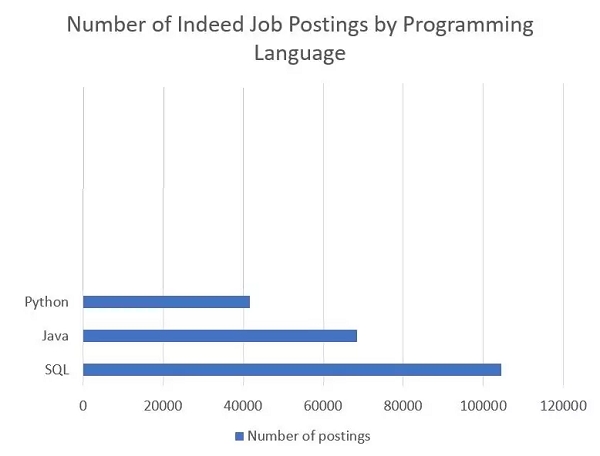