What would happen if there were no Moon?

We cannot imagine our night sky without the bright moon. It adds the whole lot of beauty to the nights and has been the main subject for romantic poets for ages. 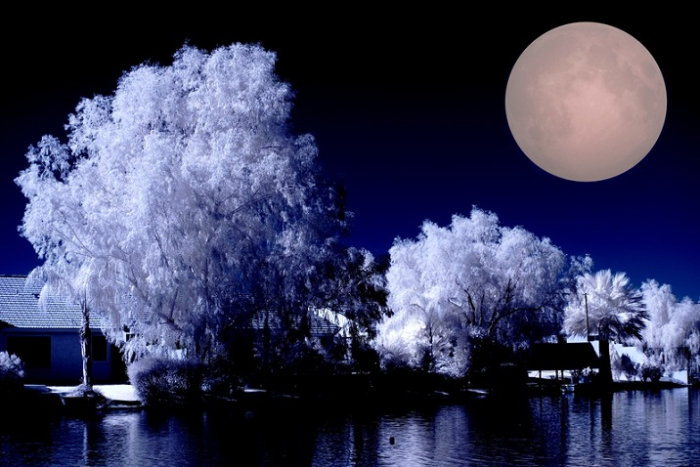 Coming to the science, without the Moon, Earth will not have the steady tilt and scientists say that life on earth might not have evolved the way it is now. Here are the top five things that would happen without a moon.

Thank you, Moon!! You are making our life beautiful and the way it is.