What is the process of getting curd from milk known as?

Curd a staple dish used in almost every household. Most commonly curd is confused with its cousin the yogurt. Few people understand the difference between the curd and yogurt and their different ways of processing. There is, in fact, a significant difference between Curd and Yoghurt.

When some acidic substance like lemon juice or vinegar is added to milk, the milk protein gets tangled into solid masses called as curd. The water separated out is known as whey and which is drained off to retain only the curd. This process of milk coagulating to form curd is known as curdling. 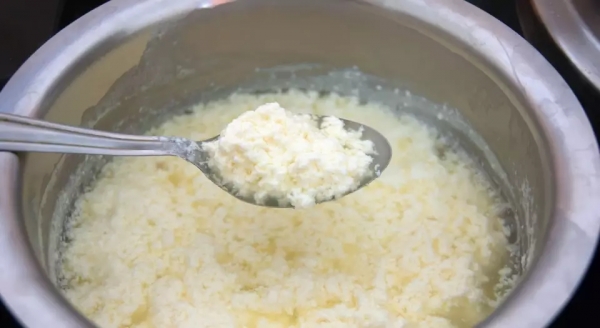 Curd can also be made by adding lactic acid bacteria to raw or boiled milk. Also, milk that has been left without refrigerating also forms curds.

When the boiled milk is brought to medium temperature or lukewarm state and some buttermilk is added to it and left for 5-6 hours, the milk gets fermented and turns into yogurt.

In India Yogurt is commonly called Dahi and Curd. 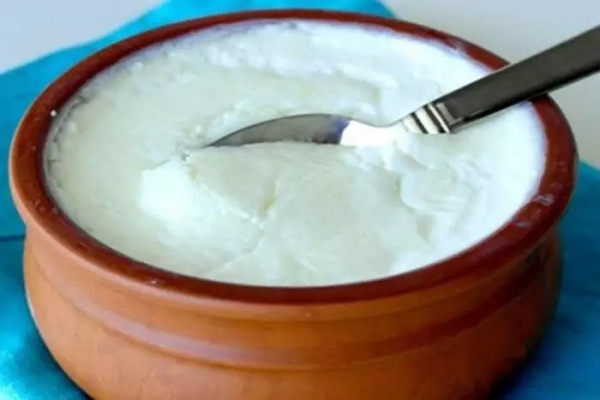 Hence the process of making curd from milk using lactic acid bacteria is called curdling, while yogurt is formed by fermentation of lactobacillus bacteria. The yogurt can be diluted by adding water, to make buttermilk.